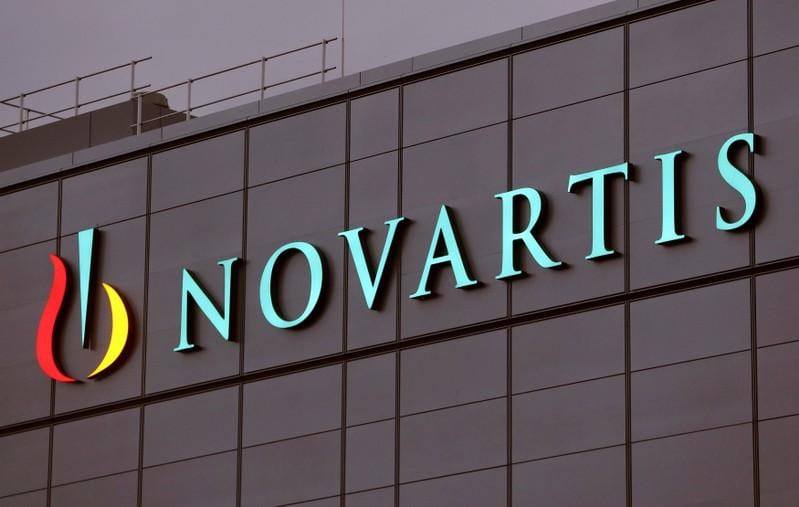 By John Miller and Carl O'Donnell

The biologic drug, also known as crizanlizumab, was shown in trials in its high-dose formula to cut sickle cell pain crises nearly by half to 1.63 incidents annually from 2.98 in those getting a placebo. The Food and Drug Administration's approval came nearly two months ahead of its due date for a decision in January.

Novartis has forecast that the drug's annual sales will top $1 billion (£781.49 million), much of which will likely come from U.S. government payers such as Medicare and Medicaid.

The drug is the first to offer patients with sickle cell disease targetted relief from pain crises, a common symptom of sickle cell disease, which often also causes swelling, infections, and vision problems. Current treatments, which include blood transfusions, drugs that increase haemoglobin, and pain medicines, only alleviate symptoms as they arise.

About 100,000 people in the United States, most of African descent, suffer from the disease in which their red blood cells are sickle-shaped, leading to episodes of intense pain, infections and deadly strokes.

(Reporting by John Miller in Zurich, Carl O'Donnell in New York and Trisha Roy in Bengaluru; Editing by Arun Koyyur and Matthew Lewis)