By Gwladys Fouche OSLO (Reuters) - Norway may stop British and EU vessels fishing in its waters from Jan. 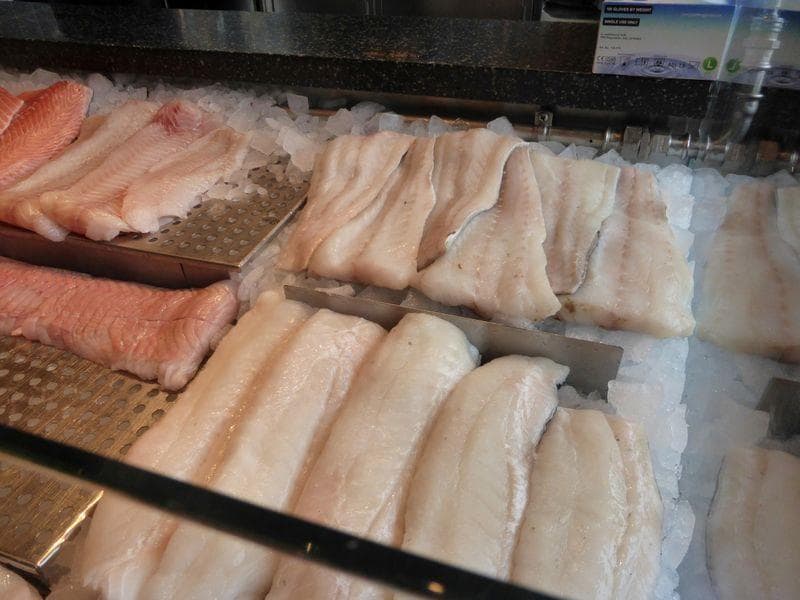 OSLO (Reuters) - Norway may stop British and EU vessels fishing in its waters from Jan. 1, its fisheries minister said on Friday, as talks on the management of common North Sea stocks have been held up by London's protracted Brexit standoff with Brussels.

Norway, which is not part of the EU but is part of the European single market, had previously negotiated annually with the bloc about the management of common fish stocks, access to each other's waters and exchange of fish quotas.

That has had to change following Britain's withdrawal from the EU. Britain completes its departure from the EU's orbit on Dec. 31.

In September, Norway and Britain agreed a so-called "framework" agreement on which to base their future relations on fisheries.

But on one specific issue - the management of North Sea fish that swim between waters belonging to the EU, Norway and Britain - Oslo wants a trilateral deal in place. And these negotiations have not yet started.

"If we do not get a deal by Jan. 1, we will not open Norway's economic fishing zones to vessels from the EU and Britain," Ingebrigtsen told parliament.

"Neither can we expect Norwegian vessels to get access to their (the EU's and Britain's) zones before a deal is in place."

Negotiations over such a deal have been delayed because London and Brussels have not reached an accord governing their relations from the start of 2021, he said. Fisheries is one of the issues of contention in the talks between London and Brussels.

"Norway is ready to start talks so that we can agree on total quotas for our common stocks in the North Sea. Our goal is to continue as normal, but for that we need clarity, quickly," Ingebrigtsen later said in a statement.