No wind-down for China on stopping its Iran oil buys: Trump officials

WASHINGTON (Reuters) - Two Trump administration officials said on Friday that neither a wind-down period nor a short-term waiver on China's oil purchases from Iran are being contemplated after Washington surprised Iran’s customers on Monday by demanding that buyers halt the purchases by May 1 or face sanctions. 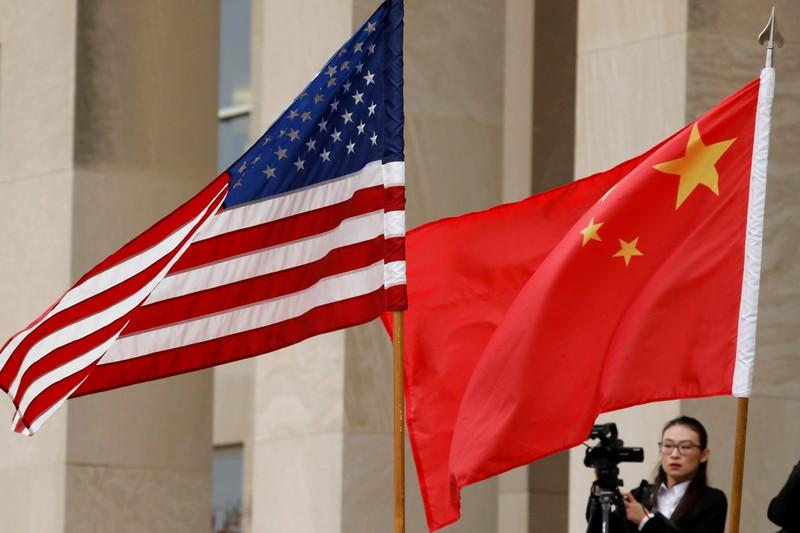 WASHINGTON (Reuters) - Two Trump administration officials said on Friday that neither a wind-down period nor a short-term waiver on China's oil purchases from Iran are being contemplated after Washington surprised Iran’s customers on Monday by demanding that buyers halt the purchases by May 1 or face sanctions.

The administration has been very clear to China, Iran's top oil consumer, about not granting additional waivers to the sanctions it granted last November, one of the senior administration officials said.

“They’ve known about it, so to my knowledge that’s not being contemplated,” said the official, adding that ultimately questions about a wind-down period would be for the State Department. The State Department did not immediately respond to a request for comment.

(Reporting by Timothy Gardner and Humeyra Pamuk in Washington; Editing by James Dalgleish)