No need for extraordinary measures to defend Italians' savings - Tria 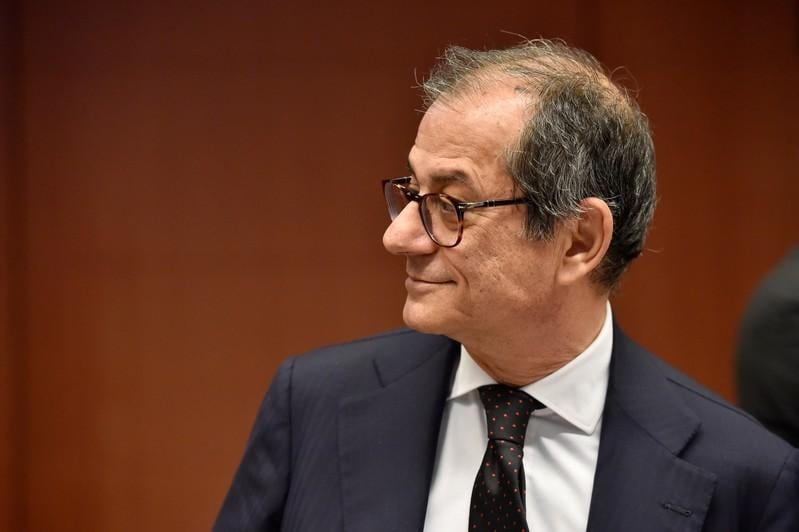 ROME (Reuters) - Economy Minister Giovanni Tria said on Thursday there was no need for "extraordinary" measures to defend the savings of Italians and said bank deposits had risen in both September and October.

Speaking in parliament the day after the European Commission took the first step towards disciplining Italy over its big-spending 2019 budget, Tria also said that he was seeking dialogue with the EU to find a shared solution.

He added that the budget was aimed at staving off a third recession in a decade, saying a new economic downturn would be devastating for Italy.

The clash with the EU has spooked investors and pushed the yield on Italy's 10-year bond more than 300 basis points above the German equivalent.