Nissan to lay off 700 contract workers in Mississippi 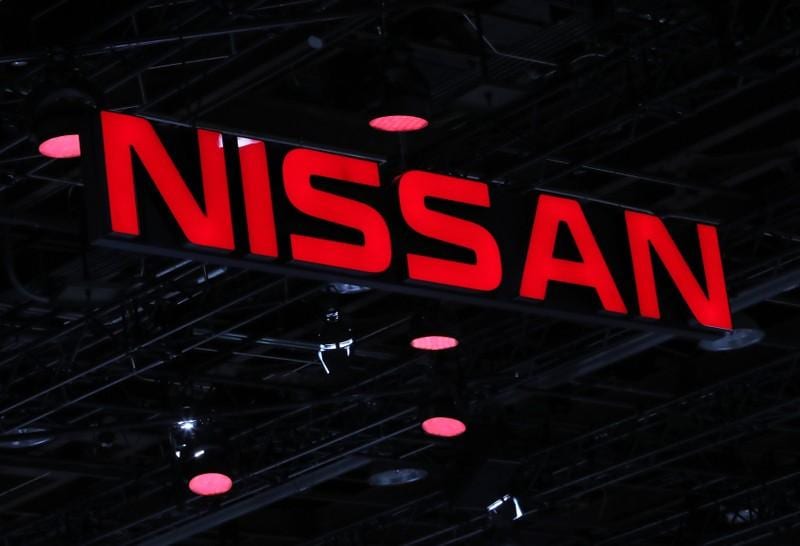 (Reuters) - Nissan Motor Co Ltd's <7201.T> U.S. arm said on Thursday it plans to lay off up to 700 contract workers at its Mississippi assembly plant, citing slowing sales of its vans and Titan pickup trucks.

The company has about 6,500 direct employees and contract workers in Canton, Mississippi.

The news comes as the Japanese automaker grapples with the arrest of former Chairman Carlos Ghosn in November.

The lay-offs are unrelated to Ghosn's ouster as chairman, spokesman Brain Brockman said.

The automaker said it was cutting production shifts of Nissan Vans to one from two, and Frontier and Titan pickup trucks to two shifts from three.

Brockman said that while the affected direct Nissan employees on those shifts will be reassigned to other areas of the plant, some associates will remain unassigned.

The Associated Press had reported the news earlier in the day.

Nissan last month announced plans to lay off about 1,000 workers at two factories in Mexico. [nL1N1YP1RP]

(Reporting by Soundarya J in Bengaluru)