TOKYO (Reuters) - Nissan Motor Co on Thursday said CEO Hiroto Saikawa had held a one-on-one meeting with the acting boss of its automaking partner Renault SA during talks between the alliance in Amsterdam this week. Nissan said in a statement that Saikawa characterised the talks with Renault Deputy CEO Thierry Bollore as 'positive' and 'productive'. 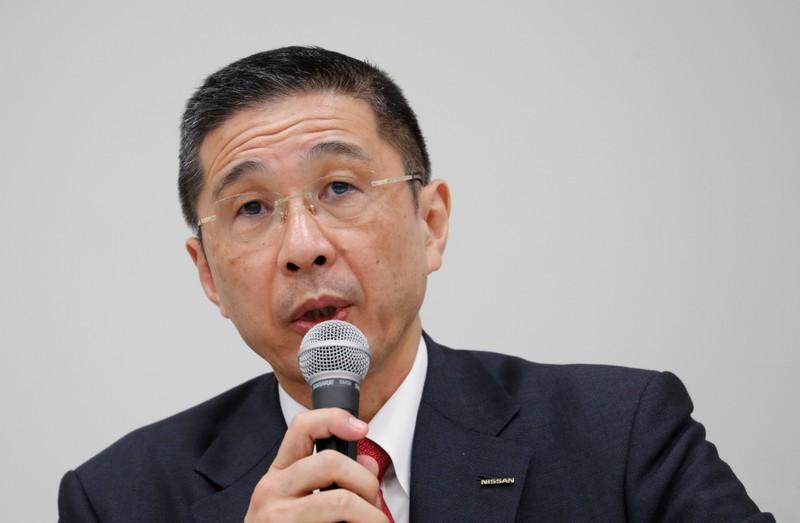 Nissan said in a statement that Saikawa characterised the talks with Renault Deputy CEO Thierry Bollore as "positive" and "productive".

The Japanese automaker remained ready to directly share the results of its in-house investigation into alleged financial misconduct by ousted chairman Carlos Ghosn with its French partner, it added.

The two bosses met as the automakers grapple over the future of their alliance in the wake of the arrest of Ghosn, the architect of the partnership, in Japan over allegations that he understated his compensation.