Nissan board may fail to select new chairman on Monday - Nikkei

TOKYO (Reuters) - Nissan Motor Co's board may fail to select a chairman to succeed Carlos Ghosn as had been planned on Dec. 17 after a panel tasked to choose a candidate was unable to agree on a nominee in a meeting held Thursday, the Nikkei reported. 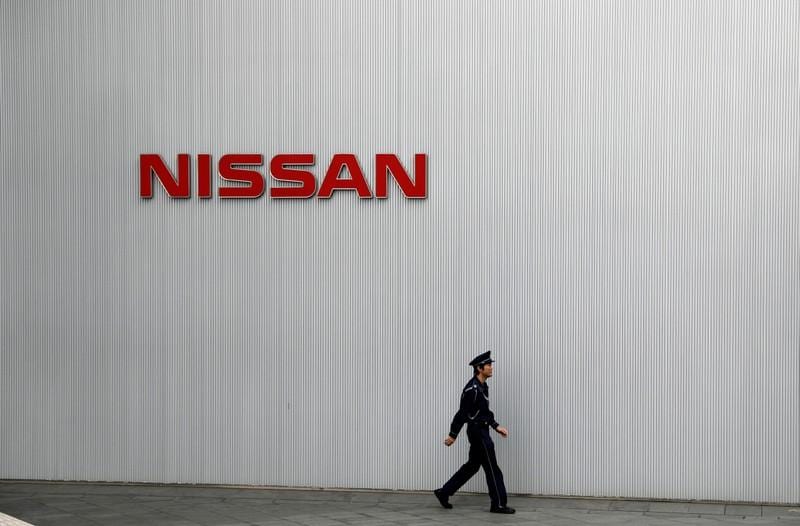 TOKYO (Reuters) - Nissan Motor Co's <7201.T> board may fail to select a chairman to succeed Carlos Ghosn as had been planned on Dec. 17 after a panel tasked to choose a candidate was unable to agree on a nominee in a meeting held Thursday, the Nikkei reported.

The panel of Nissan's three external board members would continue their discussions, the business daily said. The panel could end up postponing their decision, which was to be put to the rest of the board on Monday, the report said.

Nissan did not immediately respond to a request for comment.

Ghosn has been held in a Tokyo jail since he was arrested on Nov. 19 on suspicion of conspiring to understate his pay by about half of the actual 10 billion yen ($88 million) awarded over five years from 2010. He was charged on Monday.

He was also re-arrested on fresh allegations of understating his income for three more years through March 2018, with the Tokyo District Court extending his detention until Dec. 20.