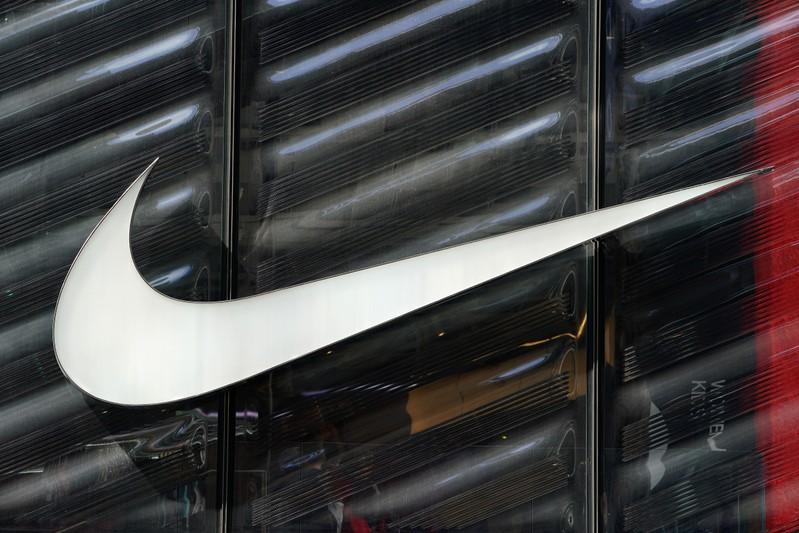 Total revenue also increased 7 percent to $9.61 billion, in line with analysts' average estimate, according to IBES data from Refinitiv.

This is the first time in six quarters that Nike has failed to beat total revenue estimates.

The maker of Air Jordan sneakers reported a net income of $1.1 billion, or 68 cents per share, for the third quarter ended Feb. 28, compared with a net loss of $921 million, or 57 cents per share, a year earlier, when the company incurred a $2 billion charge related to U.S. tax reform.

Analysts on average had expected earnings of 65 cents per share.

(Reporting by Uday Sampath in Bengaluru; Editing by Sriraj Kalluvila)