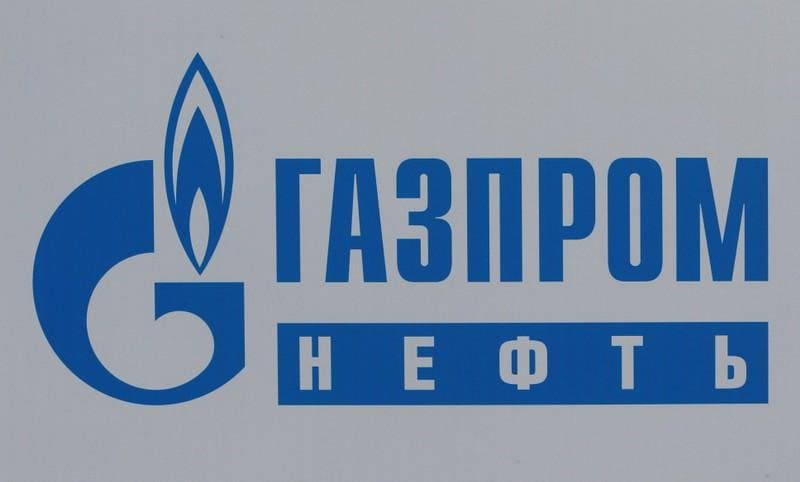 MOSCOW (Reuters) - Russia's ZTZ said on Thursday it had won a contract to sell half a million tonnes of pipes to gas giant Gazprom next year for the construction of part of the Power of Siberia pipeline.

Gazprom did not respond to a request for confirmation of the contract, which ZTZ said was worth over 42 billion roubles ($641.24 million).

Gazprom is obliged to hold tenders for such contracts, but news that the contract had already gone to ZTZ, which only entered the market three years ago, came as a surprise to other producers, who frequently take part in such tenders.

Other pipe producers were not aware that the contract had been offered, two sources in the industry said.

Official documents show that Gazprom filed a notice on Russia's official procurement website on Nov. 19 to hold a tender to buy 500,000 tonnes of pipes, and that the tender closed within 26 hours.

It was the second time Gazprom had held a tender for this project. Its first attempt fell through in October after all major domestic pipemakers refused to take part, with sources in the sector saying Gazprom had set the price too low.

ZTZ is a relatively new company. It began producing pipes in December 2015, and its arrival on the scene has shaken up a market traditionally controlled by four producers - steelmakers OMK and Severstal, plus specialist pipemakers ChelPipe and TMK.

Sources told Reuters in February that Kremlin-controlled Gazprom was seeking discounts - put by the sources at 20 percent - in an attempt to limit its investment spending, which is due to peak in the next two years.

"It is specifically our appearance on the large diameter pipe market that has permitted a total transformation of the skewed pipe price for Gazprom," ZTZ Chief Executive Denis Safin said in a statement on Thursday.

"Prices rose between 2011 and 2016, but after we launched, prices for large diameter pipes have fallen by over 30 percent for the gas company (Gazprom)," Safin said.