(Reuters) - New York Attorney General Barbara Underwood said on Thursday that she had filed a lawsuit against Target Corp , Walmart Inc and toy importer LaRose Industries over the sale of lead-contaminated children's toys. Underwood said her office conducted tests in New York City, Long Island, and the Syracuse and Buffalo areas on 'Cra-Z-Jewelz' jewelry-making kits that were imported by LaRose and found levels up to 10 times higher than the federal limit. The kits were supplied by LaRose and sold at Walmart and Target stores 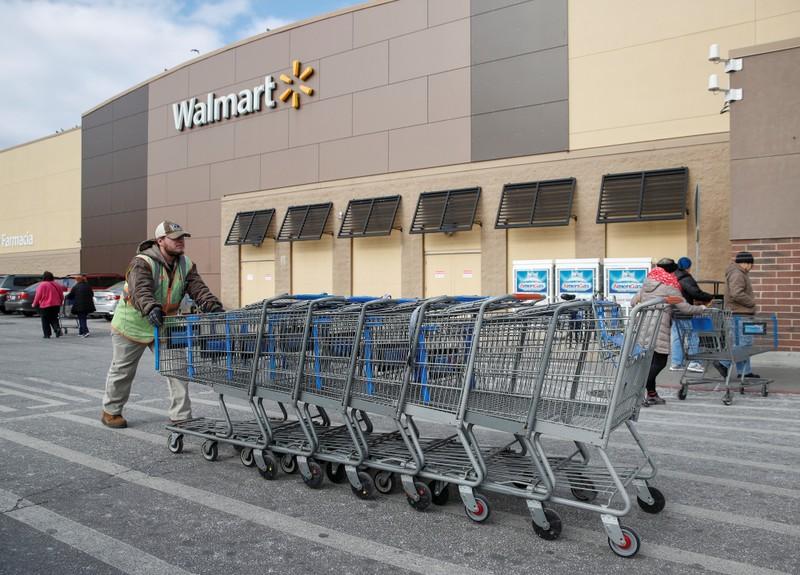 Underwood said her office conducted tests in New York City, Long Island, and the Syracuse and Buffalo areas on "Cra-Z-Jewelz" jewelry-making kits that were imported by LaRose and found levels up to 10 times higher than the federal limit.

The kits were supplied by LaRose and sold at Walmart and Target stores.

According to Underwood, the companies violated several state laws in 2015 and 2016 and the lawsuit is seeking civil penalties collectively ranging from $70 to $6,000 for each "Cra-Z-Jewelz" kit the companies sought to sell in New York.

"The findings of our investigation have already led to a nationwide recall of the toys," Underwood said.

Target, Walmart and LaRose did not immediately respond to Reuters requests for comment.

(Reporting by Aishwarya Venugopal in Bengaluru; Editing by Arun Koyyur)