New Boeing chief executive: planemaker can be 'much better'

By David Shepardson WASHINGTON (Reuters) - Boeing Co's new chief executive, David Calhoun, assumed the job on Monday as the U.S. planemaker battles to recover from two fatal crashes of 737 MAX planes that killed 346 people in five months and led to the model's worldwide grounding in March. Calhoun, 62, a longtime Boeing director named chairman in October after the board stripped Dennis Muilenburg of the title, was named chief executive on Dec 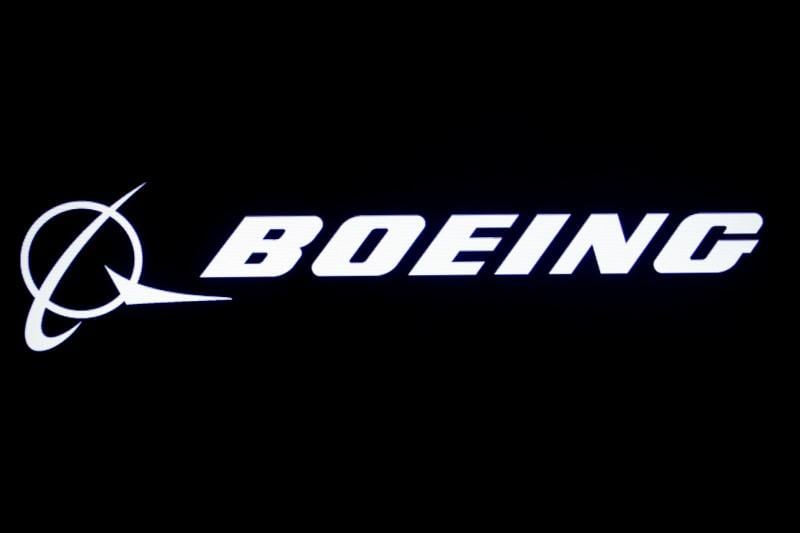 WASHINGTON (Reuters) - Boeing Co's new chief executive, David Calhoun, assumed the job on Monday as the U.S. planemaker battles to recover from two fatal crashes of 737 MAX planes that killed 346 people in five months and led to the model's worldwide grounding in March.

Calhoun, 62, a longtime Boeing director named chairman in October after the board stripped Dennis Muilenburg of the title, was named chief executive on Dec. 23 following the board's firing of Muilenburg amid growing concerns about the company's relationship with regulators and its handling of the MAX.

Boeing has estimated costs of the MAX grounding at more than $9 billion to date and is expected to disclose significant additional costs during its fourth-quarter earnings release on Jan. 29. Boeing faces rising costs from halting production of the MAX this month, compensating airlines for lost flights and assisting its supply chain. It is also considering raising more debt.

Calhoun told employees in an email on Monday he sees "opportunities to be better. Much better. That includes engaging one another and our stakeholders with greater transparency, holding ourselves accountable to the highest standards of safety and quality, and incorporating outside-in perspective on what we do and how we do it."

Last week, the board and its interim CEO reversed course and recommended regulators require simulator training for pilots before they resume flying the MAX. Directors also authorized the release of more than 100 pages of damaging internal messages that disclosed company efforts to avoid costly simulator training for the MAX amid troubling questions about its culture.

In one email, an employee said the 737 MAX was "designed by clowns who in turn are supervised by monkeys."A source close to Calhoun said on Sunday it was important employees saw the emails, which Boeing last week described as "completely unacceptable."

Calhoun wants to "get rid of the culture of arrogance" at Boeing that led to the messages written by a small number of employees, the source said. Calhoun said in his Monday email the company "will foster an inclusive environment that embraces oversight and accountability and puts safety, quality and integrity above all else."

U.S. Representative Peter DeFazio, who chairs the House Transportation and Infrastructure Committee, told reporters on Friday he advised Calhoun in a conversation he needs "to do something to relieve the pressure from Wall Street on your organization, which ultimately drove all this."

Richard Aboulafia, vice president of analysis at the Teal Group, said in an essay for Leeham News that Calhoun must decide "either to be a fantastic nine-month CEO, or he will stay on, becoming a potentially disastrous multi-year CEO." He argues "Boeing needs a CEO with an understanding of aviation markets, program management, and most of all, engineering."Calhoun will be at Boeing's Chicago headquarters and its facilities in Washington state this week, the source said, so that the new CEO can speak with lots of employees.

On Friday, the board approved a $1.4 million annual salary for Calhoun and long-term compensation of $26.5 million if he achieves several milestones, including the return to service of the 737 MAX.

Reuters has reported the Federal Aviation Administration is not expected to approve the MAX's return to service until at least February and potentially March or later. U.S. airlines have canceled MAX flights into early April or later.

(Reporting by David Shepardson in Washington; Editing by Stephen Coates and Matthew Lewis)