(Reuters) - Netflix Inc added more subscribers than expected in the third quarter, as new seasons of original shows such as 'Orange is The New Black' and 'BoJack Horseman' pulled in users. The company's shares were up 13.5 percent in after-market trading on Tuesday 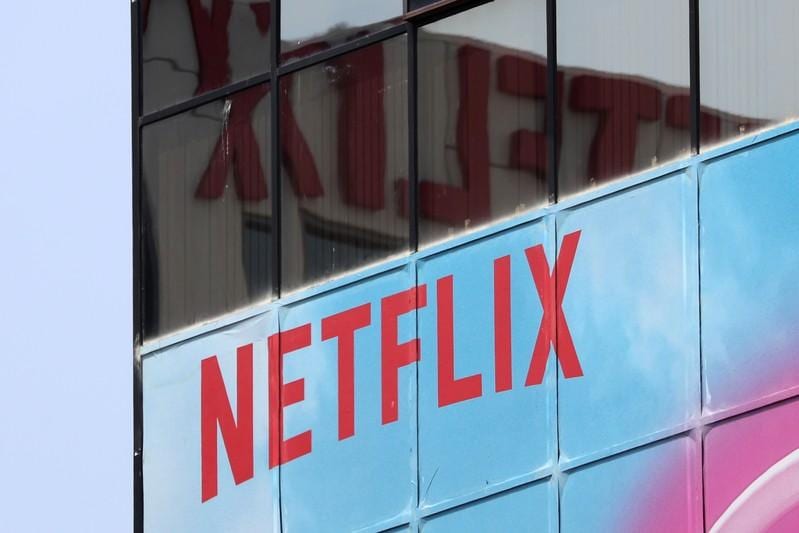 (Reuters) - Netflix Inc added more subscribers than expected in the third quarter, as new seasons of original shows such as "Orange is The New Black" and "BoJack Horseman" pulled in users.

The company's shares were up 13.5 percent in after-market trading on Tuesday. The shares had a strong run until last week's sharp slump, but remain about 80 percent up for the year, outperforming the other members of the high-flying FAANG group.

Netflix has been pouring money - the company plans to spend $8 billion this year - to bolster its original content to fend off intensifying competition from players such as Amazon.com's Prime Video service and Hulu.

Netflix added a record number of original programming hours in the third quarter, up over 135 percent year-over-year, according to Cowen & Co analysts.

The company said on Tuesday it signed up 1.09 million subscribers in the United States, above analysts' estimate of about 674,000, according to I/B/E/S data from Refinitiv. (https://bit.ly/2NJbjth)

Chief Executive Officer Reed Hastings has been pushing deeper into international markets as growth stagnates in its home market of United States.

Total revenue rose to $4 billion, in line with analysts' expectations of $4 billion.