(Reuters) - National Australia Bank Ltd said on Friday that Ross McEwan had been appointed as its chief executive officer after his predecessor was ousted following criticism from a powerful inquiry into the country's financial sector. NAB's former CEO Andrew Thorburn and Chairman Ken Henry had quit in February after the inquiry, or Royal Commission, had singled out the chiefs for their apparent unwillingness to accept responsibility for misconduct by the lender. 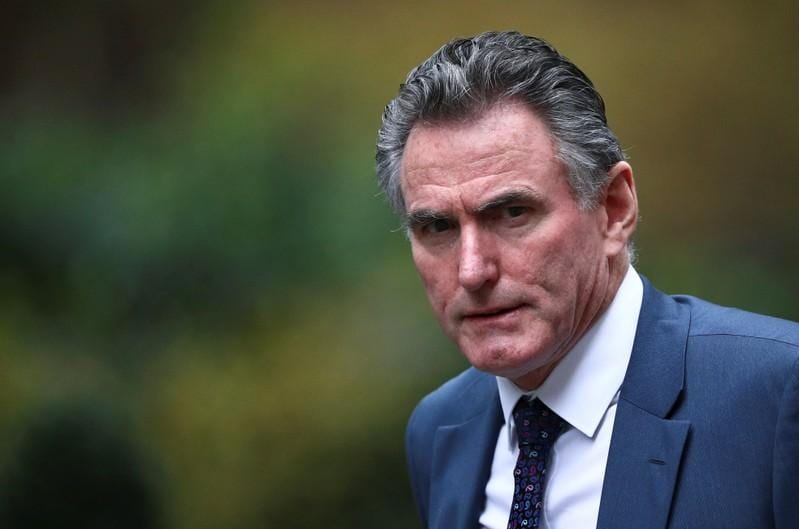 NAB's former CEO Andrew Thorburn and Chairman Ken Henry had quit in February after the inquiry, or Royal Commission, had singled out the chiefs for their apparent unwillingness to accept responsibility for misconduct by the lender.

McEwan had resigned as the CEO of Royal Bank of Scotland

Prior to joining RBS, McEwan had served as group executive for retail banking services with the Commonwealth Bank of Australia

"It is a privilege to return to Australia and lead NAB at a crucial time for the bank, its customers, employees, shareholders and the broader community," McEwan said.

(Reporting by Ambar Warrick in Bengaluru; editing by Anil D'Silva and G Crosse)