NEW YORK (Reuters) - A New York Federal Reserve forecast program on Friday slashed its estimate on U.S. economic growth in the first quarter in the wake of this week's worrisome data on inflation, retail sales and industrial output. 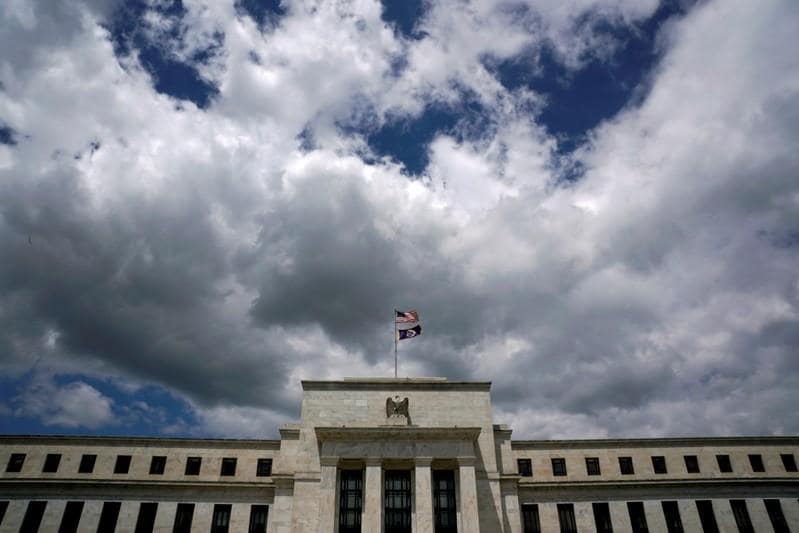 NEW YORK (Reuters) - A New York Federal Reserve forecast program on Friday slashed its estimate on U.S. economic growth in the first quarter in the wake of this week's worrisome data on inflation, retail sales and industrial output.

The regional central bank's forecast model halved its projection on first-quarter growth for gross domestic product to 1.08 percent from 2.17 percent calculated a week ago.

Signs of a flagging economy have led Fed policy-makers to become cautious on raising key lending rates further. They also signaled they were open to end the reduction of the Fed's bond holdings earlier than they had planned.

Prices of imported goods and services into the United States fell 0.5 percent in January, resulting in the largest annual decline in nearly 2-1/2 years, according to the Labor Department.

The Commerce Department said on Thursday retail sales plunged 1.2 percent in December for their biggest drop in more than nine years.

N.Y. Fed's Nowcast model also cut its estimate on GDP growth in the fourth quarter of 2018 to 2.23 percent from 2.41 percent it calculated a week earlier.