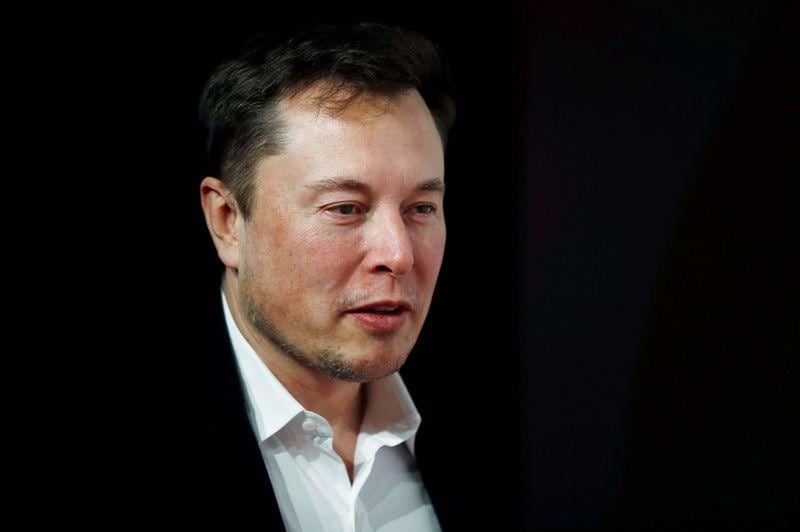 The company's shares fell nearly 4% to $432 in extended trade.

"This affects long-term production, especially Semi, Cybertruck & Roadster, but what we announce will not reach serious high-volume production until 2022," Musk tweeted https://twitter.com/elonmusk/status/1308149191684710400, ahead of the event scheduled to take place on Tuesday.

Despite the cell suppliers' maximum speed, the automaker still expects significant shortages in 2022 and beyond, he added.

Many analysts expect Musk to unveil battery improvements at the event, extending the automaker's lead over General Motors

Tesla's shares closed 1.6% higher on Monday, helped by a leaked email from Musk that said the company was hopeful of racking up record car deliveries in the third quarter.

(Reporting by Akanksha Rana and Sanjana Shivdas in Bengaluru; Editing by Sriraj Kalluvila)