(Reuters) - The focus on Tesla Inc's battle to ramp up production swung to concerns over logistics and distribution on Monday, after Chief Executive Officer Elon Musk acknowledged there were delivery bottlenecks and promised to swiftly iron out the delays. 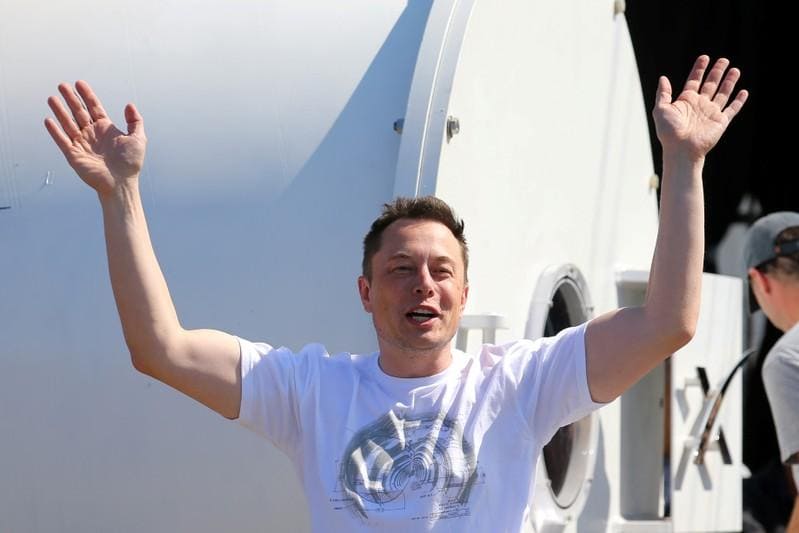 (Reuters) - The focus on Tesla Inc's

"Sorry, we've gone from production hell to delivery logistics hell, but this problem is far more tractable," Musk said in a tweet on Sunday, in response to a customer complaint on delivery delay.

The 47-year-old billionaire, who earlier this month faced investor ire over smoking marijuana on a live web show, has indicated in the past that Tesla's customers may face a longer response time because of a significant increase in vehicle delivery volume in North America.

The company has eliminated some colour options for its cars to streamline operations to ramp up production.

Earlier this year, PIF built a stake of just under 5 percent in Tesla by snapping up shares in the open market, rather than acquiring newly issued shares.

(Reporting by Manas Mishra and Munsif Vengattil in Bengaluru; Editing by Gopakumar Warrier)