By Claudia Cristoferi and Silvia Aloisi MILAN (Reuters) - Luxury puffer jacket maker Moncler is betting heavily on younger consumers and the Chinese market to help sales bounce back from the coronavirus crisis, its boss told Reuters, seeing scope for a recovery from the second half of 2021. Makers of luxury handbags, clothes and jewellery have been hit hard as the global health emergency has shut stores, shrunk demand and exposed the industry's reliance on Chinese tourists 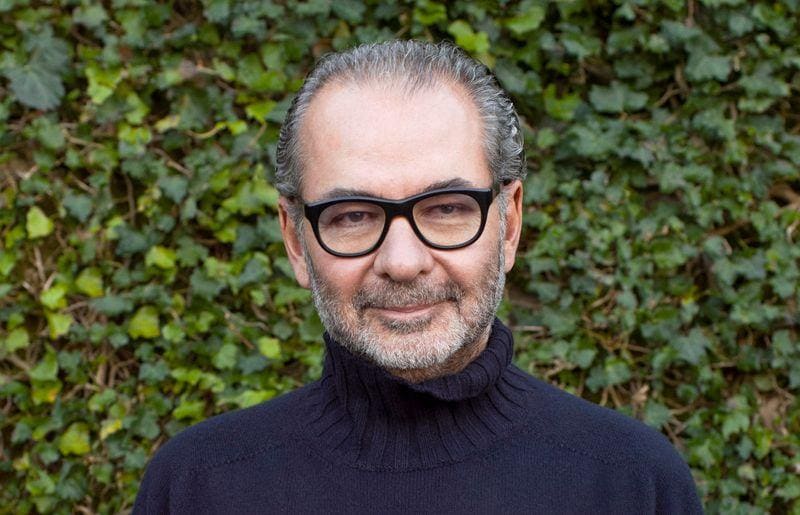 By Claudia Cristoferi and Silvia Aloisi

MILAN (Reuters) - Luxury puffer jacket maker Moncler is betting heavily on younger consumers and the Chinese market to help sales bounce back from the coronavirus crisis, its boss told Reuters, seeing scope for a recovery from the second half of 2021.

Makers of luxury handbags, clothes and jewellery have been hit hard as the global health emergency has shut stores, shrunk demand and exposed the industry's reliance on Chinese tourists.

With a new wave of restrictions in much of the western world in the run-up to the holiday season and uncertainty over the timing of a recovery, luxury companies are being forced to find new ways to lure shoppers, including making more use of social media to live stream collections as well as sell products.

"After the pandemic, any vision and strategy needs to be based on these two very strong pillars: being able to speak to younger generations and understanding that the bulk of the market will be Chinese," he said late on Tuesday.

Chinese consumers will account for almost half of global luxury goods sales by 2025, and two thirds of purchases will be made by people now under 40, consultancy Bain says.

Moncler was created in 1952 in a village in the mountains near Grenoble, focusing on Alpine sports clothing. Ruffini bought the then-struggling label, which had sales of around 50 million euros, in 2003 and transformed its puffer jackets into status symbols.

Having listed a decade later, Moncler has a market value of 12.6 billion euros, five times its initial valuation. Ruffini is its top investor, with a 22.5% stake through a holding company.

Revenues are expected to plunge by 15% this year, based on analyst forecasts distributed by the company, recovering next year to 1.64 billion euros, a touch above their 2019 levels.

Ruffini, 59, said that he now hoped to see a meaningful recovery from July 2021, but he also believes it may take 3 to 5 years for international travel to return to pre-crisis levels.

"I don't see a situation that can change much in the first half of next year. My hope is that things will be very different in the second half. We have seen that when you reopen, consumers ... want to return buying in the shops and online."

Stone Island is cheaper than Moncler - whose jackets can sell for more than 1,000 euros. It has had average revenue growth of 18% in the past 10 years and sales rose 1% to 240 million euros in the year to October - no small feat given overall luxury goods sales are seen falling by almost a quarter in 2020.

It increases Moncler's exposure to men's "ready to wear", which is growing faster than women's at present, and makes the group less geared towards the winter season. The goal is to double Stone Island's sales in the next five years and drive its expansion in Asia where it now only has a limited presence.

GETTING THE MESSAGE OUT

Ruffini said Louis Vuitton's appointment of U.S. streetwear entrepreneur and DJ Virgil Abloh as its menswear designer in 2018, as well as Christian Dior's sneakers collaboration with Nike, highlighted an increasing overlap between luxury and casual wear - a trend that COVID 19 has accelerated.

Labels are also targeting more directly their customers in Asia, where sales have surged since lockdowns began to ease in the spring. In a report on Wednesday, Bain said 2020 luxury goods sales in mainland China would rise by 48% to $53 billion.

Moncler, for example, will broadcast its Moncler Genius event - a show where guest designers dream up more fanciful versions of its puffers - from China next year.

"Until recently you'd have a fashion show with 200-300 guests, we've had events with 10,000 people, now you can organise an event in China where you can have a dialogue with 150-200 million people," Ruffini said, adding brands needed to master social media platforms like Tik Tok, Weibo and WeChat.

"The real challenge is this completely different approach, you are like a disc jockey with a console who needs to reach out to all customers on more than a dozen shopping platforms."

Moncler's latest marketing stint on Tik Tok, with influencers wearing its jackets, was viewed by more than 2 billion people.

Moncler already makes 43% of its revenues in Asia, and plans to open two flagship stores in mainland China, where it now has 35 stores in total, next year. The group also aims to double online sales in three years from 10% of revenues in 2019.

Long seen as a possible bid target, Moncler's Stone Island deal could signal the company's intention to become predator rather than prey.

A person close to the deal said it could mark the first step towards the creation of an Italian luxury hub in an industry dominated by French luxury conglomerates LVMH and Kering, which have both snapped up a string of Italian labels in recent years.

Ruffini said however his main priority for now would be to make sure the two groups can grow together.