(Reuters) - Major bitcoin corporate backer MicroStrategy will borrow $600 million to buy more of the currency, it said on Tuesday, as the cryptocurrency surged past $50,000 in a rally fueled by wider acceptance among investors. 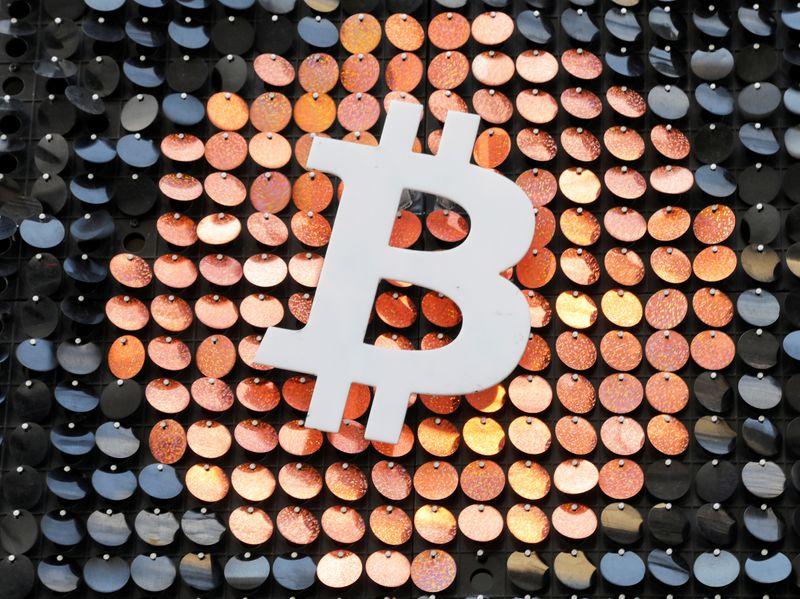 (Reuters) - Major bitcoin corporate backer MicroStrategy will borrow $600 million to buy more of the currency, it said on Tuesday, as the cryptocurrency surged past $50,000 in a rally fueled by wider acceptance among investors.

The company, whose Chief Executive Michael Saylor is one of the most vocal proponents of bitcoin, spent last year steadily amassing more of the currency after making its first investment in August as it soared in value.

Bitcoin received its most recent boost when Elon Musk's Tesla Inc bought $1.5 billion of the currency earlier this month. It has also attracted endorsements from business people and celebrities, who have bet it will become an alternative to central-bank issued currencies.

Shares of MicroStrategy, the world's largest publicly traded business intelligence company, rose more than 4% on the news, adding to their meteoric 580% surge in the past year. Bitcoin, which was worth around $7,200 at the start of last year, rose more than 5% to briefly break past the $50,000 mark.

The company already owns close to 72,000 bitcoin, a regulatory filing showed on Feb. 2, valuing its bitcoin holdings at about $3.6 billion, according to a Reuters calculation.

Many cryptocurrencies have struggled to win the trust of mainstream investors and the general public due to their speculative nature and potential for money laundering.

MicroStrategy bought nearly 25,000 bitcoin for $250 million in August last year, the company's foray into the cryptocurrency. Saylor at the time called bitcoin an attractive investment asset, with more long-term appreciation potential than cash.

MicroStrategy said last week that it views its bitcoin coffers as long-term holdings and does not plan to regularly trade in the currency or to hedge or enter into derivative contracts. https://bit.ly/37gpzGw https://bwnews.pr/3s4YwpP

The company said it plans to issue $600 million in convertible notes to fund its bitcoin purchase, after issuing $650 million in notes in December as well to buy the currency.