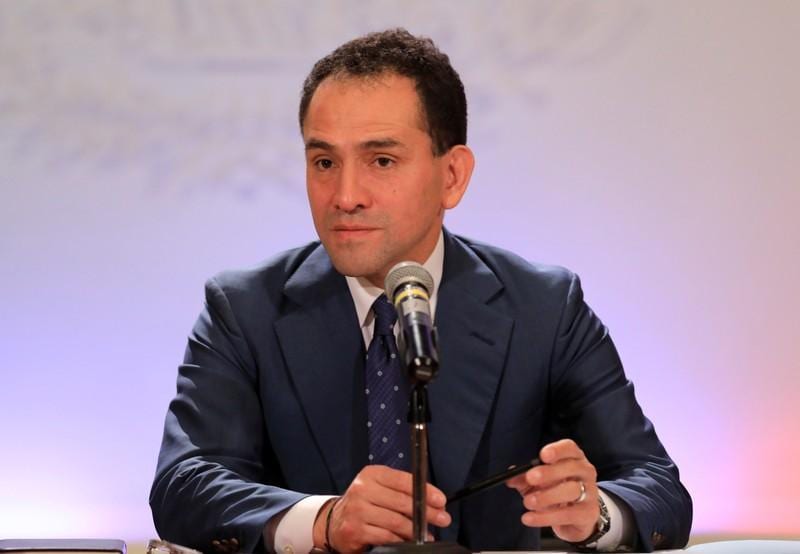 "Eventually we have to design a counter-cyclical fiscal policy," Herrera said, adding that the he would make a proposal "when the time is right", but not necessarily in the coming months.