McKinsey to pay $600 million to settle with U.S. states over opioid crisis role

By Jonathan Stempel and Nate Raymond (Reuters) - Consulting firm McKinsey & Company on Thursday said it has agreed to pay nearly $600 million to resolve investigations by most U.S. states into its alleged role in 'turbocharging' sales of opioids, fueling a nationwide epidemic 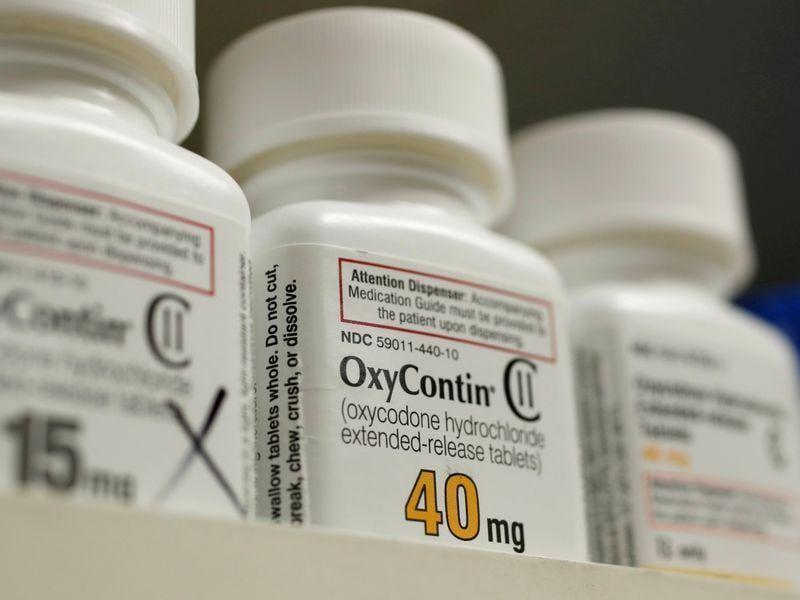 By Jonathan Stempel and Nate Raymond

(Reuters) - Consulting firm McKinsey & Company on Thursday said it has agreed to pay nearly $600 million to resolve investigations by most U.S. states into its alleged role in "turbocharging" sales of opioids, fueling a nationwide epidemic.

McKinsey struck a $573 million settlement with 47 states, the District of Columbia and five territories which will go toward opioid treatment and prevention. It reached separate deals with Washington state and West Virginia that boost the total.

"They were part of a machine that disrupted, in fact destroyed, lives and families in America," said California Attorney General Xavier Becerra, President Joe Biden's nominee to lead the U.S. Department of Health and Human Services.

McKinsey, which did not admit wrongdoing, must also turn over internal documents concerning its work. It will continue investigating whether employees, including two partners, tried to destroy documents in response to probes.

"We deeply regret that we did not adequately acknowledge the tragic consequences of the epidemic," McKinsey Global Managing Partner Kevin Sneader said in a statement.

Purdue filed for bankruptcy in 2019 as part of a proposed settlement it valued at $10 billion to resolve lawsuits alleging its painkiller marketing helped fuel the epidemic. It pleaded guilty in November to related criminal charges.

More than 3,300 lawsuits are pending, largely by states and local governments, seeking to hold drug makers and distributors responsible for an opioid addiction epidemic that according to U.S. government data resulted in 450,000 overdose deaths from 1999 to 2018.

The states and localities have also been negotiating $26 billion in settlements with distributors Cardinal Health Inc, McKesson Corp and AmerisourceBergen Corp and drugmaker Johnson & Johnson.

(Reporting by Jonathan Stempel in New York and Nate Raymond in Boston; Additional reporting by Tom Hals in Wilmington, Delaware; Editing by Chizu Nomiyama and Bernadette Baum and Kirsten Donovan)