TOKYO (Reuters) - Mazda Motor Corp has sought loans totalling about 300 billion yen ($2.8 billion) from Japan's three megabanks and other lenders to ride out the coronavirus epidemic, a source with direct knowledge of the matter said on Saturday.     The megabanks - Mitsubishi UFJ Financial Group, Sumitomo Mitsui Financial Group and Mizuho Financial Group - along with the Development Bank of Japan, Sumitomo Mitsui Trust Holdings and others are set to agree, with some already having extended the loans, the person said, declining to be identified because the information is not public 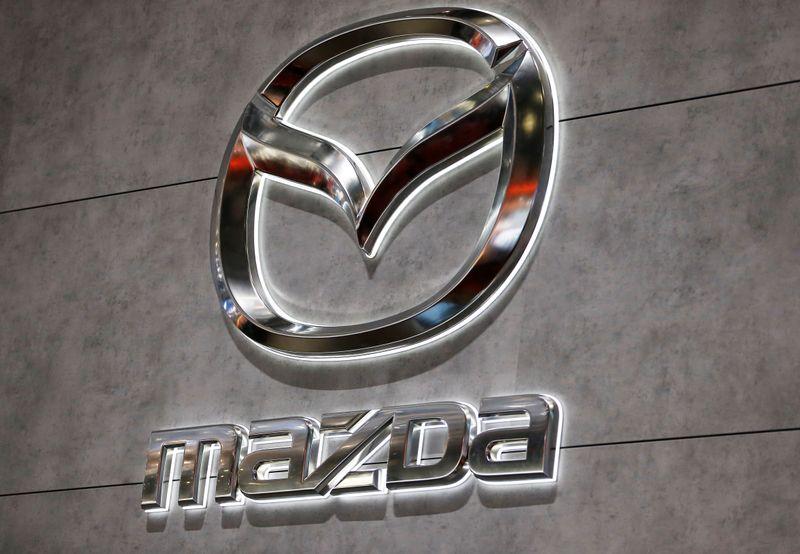 TOKYO (Reuters) - Mazda Motor Corp has sought loans totalling about 300 billion yen ($2.8 billion) from Japan's three megabanks and other lenders to ride out the coronavirus epidemic, a source with direct knowledge of the matter said on Saturday.

All three megabanks declined to comment on the loan request, which was reported by the Nikkei business daily earlier. Mazda did not immediately respond to a request for comment.

Mazda, like most other automakers, has reduced or halted production at factories around the world for the past few months as governments try to limit the spread of the new coronavirus.

Mazda's car sales and balance sheet had been weak even before the virus slammed the brakes on demand, with its interest-bearing debt of 650 billion yen far exceeding its cash and cash equivalents, according to the Nikkei.

Mazda is scheduled to announce its financial results for the year ended in March on Thursday.($1 = 106.6500 yen)