LONDON (Reuters) - Mastercard is creating a platform to help central banks 'virtually' test how digital currencies could be developed and used, the payments company said on Wednesday. Facebook's Libra multi-currency backed stablecoin proposal prompted central banks to look at whether they could launch digital versions of their currencies 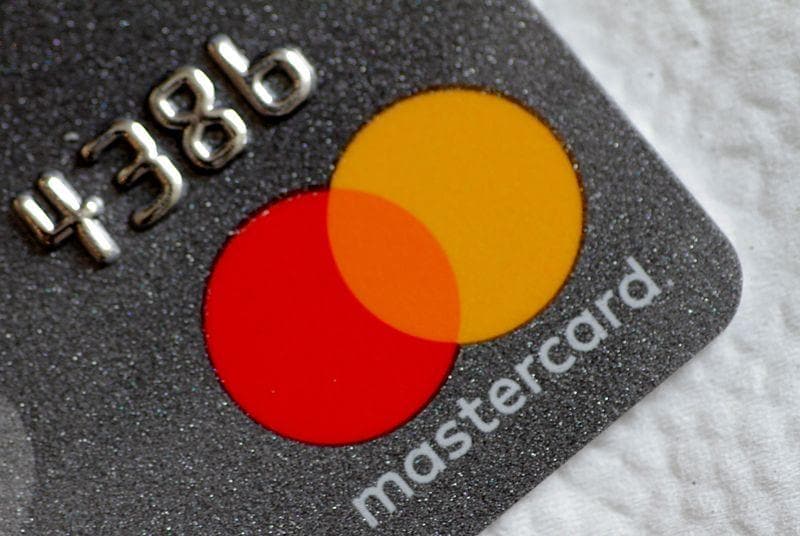 LONDON (Reuters) - Mastercard is creating a platform to help central banks "virtually" test how digital currencies could be developed and used, the payments company said on Wednesday.

Facebook's Libra multi-currency backed stablecoin proposal prompted central banks to look at whether they could launch digital versions of their currencies.

"This new platform supports central banks as they make decisions now and in the future about the path forward for local and regional economies," said Raj Dhamodharan, executive vice president for digital asset and blockchain products at Mastercard said in a statement.

Central banks are still in the early stages of looking at potential digital currencies, with the Bank of England calling last week for global rules to be put in place before stablecoins are launched.