(Reuters) - Marriott International Inc said on Monday it plans to open more than 1,700 hotels and return up to $11 billion to shareholders by 2021 as part of its three-year growth strategy, sending its shares up as much as 3 percent. The owner of Ritz-Carlton and St. 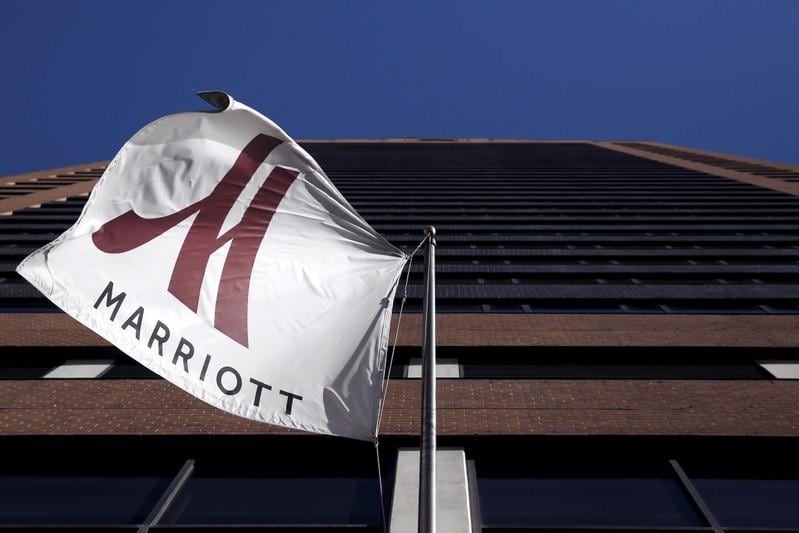 (Reuters) - Marriott International Inc said on Monday it plans to open more than 1,700 hotels and return up to $11 billion to shareholders by 2021 as part of its three-year growth strategy, sending its shares up as much as 3 percent.

The owner of Ritz-Carlton and St. Regis luxury hotel brands also forecast its annual profit in a range of $7.65 per share to $8.50 per share by 2021, largely above analysts' average estimate of $7.72 per share, according to Refinitiv data.

Marriott has been criticized recently by activist investor Jonathan Litt who, according to media reports, has urged the company to consider culling its 30 brands to better align itself with competitors such as Hilton Worldwide Holdings Inc. Opening of 1,700 hotels by 2021 will average more than 500 hotels per annum, adding between 275,000 and 295,000 rooms over the next three years, and potentially generating $400 million in fee revenue in 2021. Marriott added about 386 and 440 hotels in 2018 and 2017, respectively.

"We view the new medium-term outlook positively as it supports the earnings power afforded by the Starwood acquisition," Jefferies analyst David Katz said.

"Anticipated capital returns totaling about 25 percent of the market cap over the next three years should further bolster investors' confidence," Katz said.

During the three-year period, the company plans to pay $1.9 billion to $2 billion in dividends and buy back shares worth $7.6 billion to $9 billion, Marriott said.

The hotel chain had come under scrutiny after it was hit by a massive data breach involving up to 383 million guests in its Starwood hotels reservation system, which was disclosed in last November.

The company, which held an investor conference on Monday, expects comparable hotel revenue per available room (RevPAR) growth - a key measure of hotel health - between 1 percent and 3 percent per year for the three-year period.

Up to Friday's close, Marriott shares had risen 12.7 percent this year, compared with a 11.3 percent increase in the Dow Jones U.S. Consumer Services Index.

(Reporting by Sanjana Shivdas and Ankit Ajmera in Bengaluru; Editing by Anil D'Silva and James Emmanuel)