Malaysia says relations with India to improve after New Delhi lifts import duty on palm oil; to send a delegation

India’s trade remedial body had in early March recommended the government not to extend the 5 percent bilateral safeguard duty on imports of refined palm oil from Malaysia, finding it unnecessary in light of new import curbs placed on 8 January. 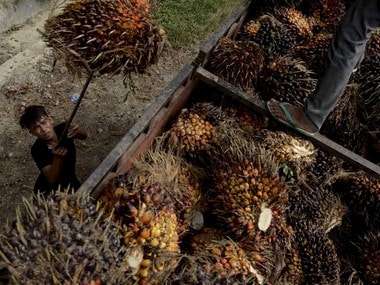 “The new government sees India’s move as a positive step that signals an openness to rebuild a close relationship from the aspect of trade and culture,” Malaysia’s new commodities minister, Mohd Khairuddin Aman Razali, said.

India has been the biggest buyer of Malaysian palm oil for five years, but imports trickled to a halt after it restricted imports of refined palm and informally asked traders to avoid Malaysian palm, which traders said was in retaliation for Mahathir’s criticism of its policy affecting its Muslim minority.

Mohd Khairuddin said Malaysia recognised the need for the two countries to discuss the import curbs and a trade imbalance in favour of Malaysia.

Malaysia will send a delegation to India after the coronavirus pandemic is over, the minister said.