By Jonathan Stempel NEW YORK (Reuters) - The court-appointed trustee liquidating Bernard Madoff's firm said he began distributing $464 million to the imprisoned swindler's former customers on Friday, boosting their recovery to roughly $12.2 billion. Irving Picard, the trustee, said the payout means all former customers of Bernard L Madoff Investment Securities LLC who were eligible to recoup up to $1.49 million for their losses will have been repaid in full 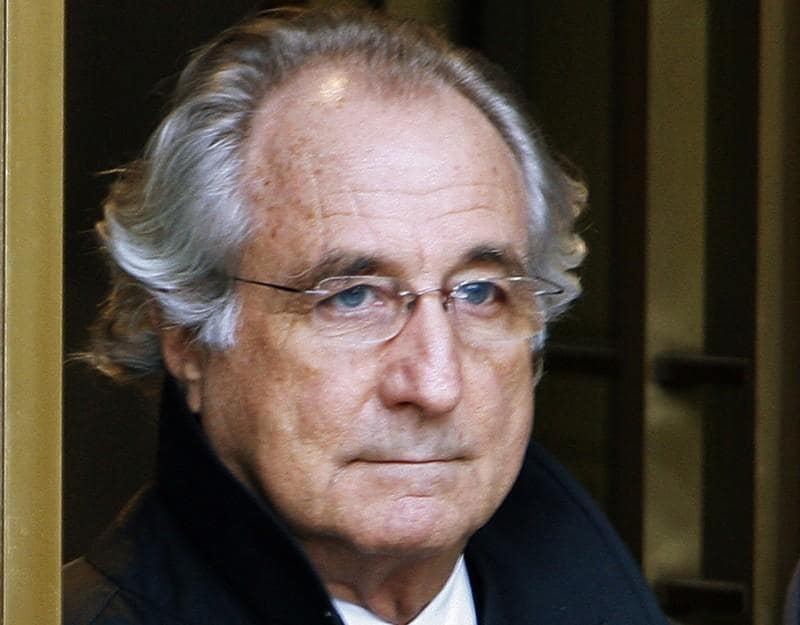 Irving Picard, the trustee, said the payout means all former customers of Bernard L Madoff Investment Securities LLC who were eligible to recoup up to $1.49 million for their losses will have been repaid in full.

The trustee said $13.36 billion, or 76 percent, of the roughly $17.5 billion that customers lost in Madoff's fraud has been amassed through recoveries or agreements to recover.

Some is being held back because of pending litigation. The fraud was uncovered in December 2008, when Madoff was arrested.

Other Madoff victims including schools, charities and pension plans, as well as customers, have already been allocated $1.97 billion from a separate $4 billion compensation fund set up by the U.S. Department of Justice.

He pleaded guilty in March 2009 to crimes that his sentencing judge called "extraordinarily evil."