(Reuters) - Lyft Inc said on Wednesday cost cuts put the company on track to reach its goal of becoming profitable on an adjusted basis by the end of 2021, even as its second-quarter revenue tumbled 61%. Quarterly revenue fell to $339.3 million (260.13 million pounds), as the coronavirus pandemic crushed demand for ride-hailing services in North America. Lyft said the number of active drivers dropped by 60% to 8.69 million in the three months ended June, from a year earlier 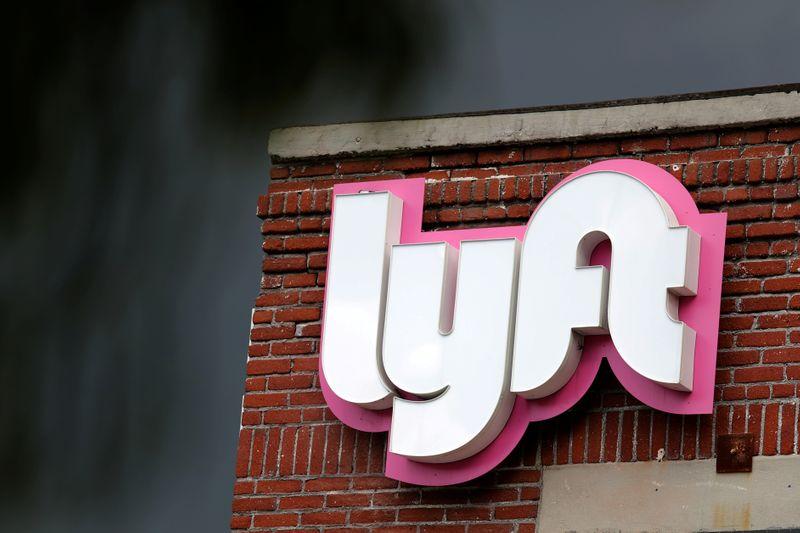 Lyft said the number of active drivers dropped by 60% to 8.69 million in the three months ended June, from a year earlier.

Overall, the company recorded a $437.1 million net loss in the quarter, while adjusted EBITDA loss of $280.3 million was smaller than its previous projection of a loss of $325 million.

Lyft in April announced pay cuts and laid off nearly 1,000 employees, or 17% of its workforce, in an effort to reduce costs.

That region is the biggest market for both companies, but it also remains among the worst-hit by the health crisis, with business and travel at a standstill across United States.