BERLIN (Reuters) - Airline Lufthansa said on Thursday it is in advanced talks with the German government's economic stabilisation fund over a rescue deal worth up to 9 billion euros (8 billion pounds), including the state taking a 20% stake in the company. Lufthansa said in a statement that the deal would involve the government taking two seats on its supervisory board, but it would only exercise its voting rights as a whole in exceptional cases such as protection against a takeover. 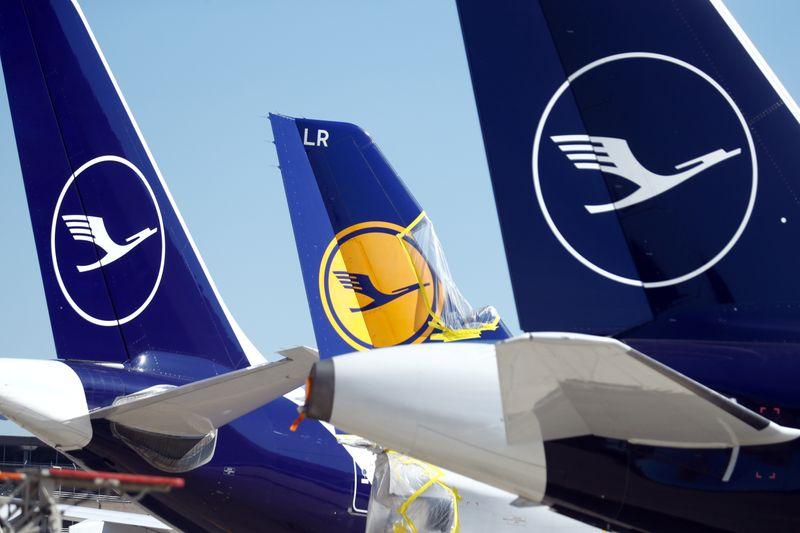 Lufthansa said in a statement that the deal would involve the government taking two seats on its supervisory board, but it would only exercise its voting rights as a whole in exceptional cases such as protection against a takeover.