FRANKFURT (Reuters) - A two-day strike by Lufthansa cabin crew was set to begin on Thursday after a German court ruled late on Wednesday against management's efforts to stop it. The strike over pay and pensions, which is scheduled to last through Friday, will result in the cancellation of 1,300 flights and affect 180,000 passengers, the German carrier said. That amounts to one in five of Lufthansa's planned 6,000 flights over the two-day period 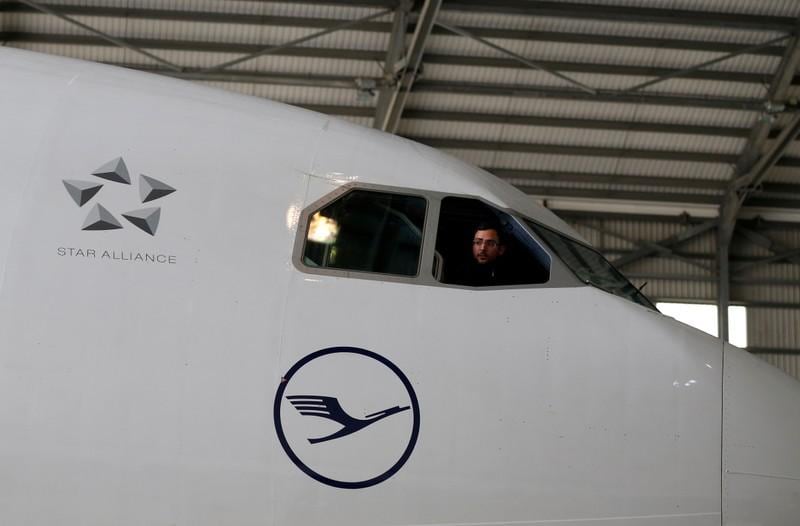 The strike over pay and pensions, which is scheduled to last through Friday, will result in the cancellation of 1,300 flights and affect 180,000 passengers, the German carrier said.

That amounts to one in five of Lufthansa's planned 6,000 flights over the two-day period.

The Ufo union, which represents cabin crew, said that the strike would start on Thursday and that it would inform the public on Thursday about the possible expansion of strikes beyond Friday.

Germany's biggest airline had filed motions with courts to prevent the strike.