(Reuters) - The London Stock Exchange Group Plc said on Saturday it was in talks to buy data analytics platform Refinitiv for a total enterprise value of about $27 billion by issuing new LSE Group shares. The talks are with a consortium including some investment funds affiliated with Blackstone Group Inc and Thomson Reuters Corp , LSE said in a statement. 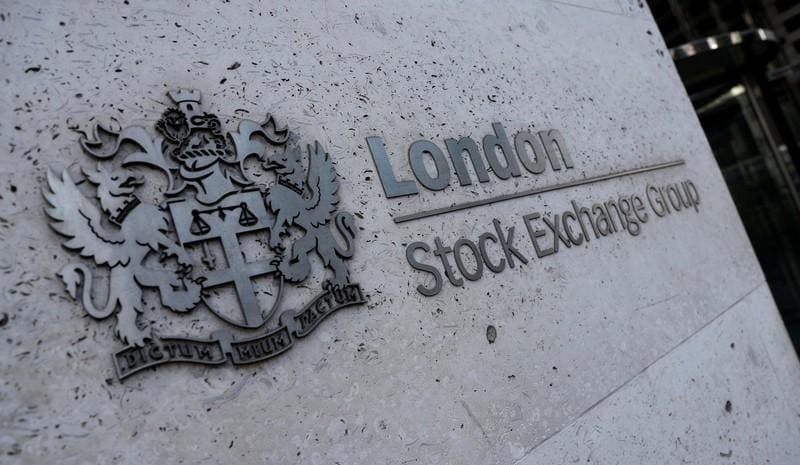 The deal would result in Refinitiv shareholders holding a roughly 37% stake in the combined company and less than 30% of the total voting rights of LSE Group, LSE said.