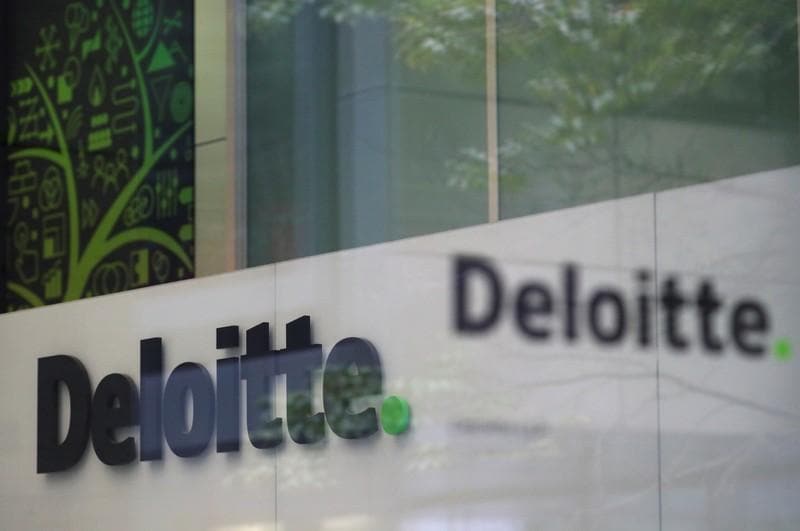 The aim is to increase choice in a sector where Deloitte, PwC, EY and KPMG check the books of most big listed companies.

The first report from John Kingman, chair of UK insurer Legal & General, looks at how to toughen up supervision of auditing. The second from the Competition and Markets Authority (CMA), looks at changes to the audit market itself.

Both seek to meet lawmaker calls for a shake-up after the collapse of retailer BHS and outsourcer Carillion left hundreds of people out of a job.

A NEW KID ON THE BLOCK?

Yes. Kingman proposes scrapping the existing audit regulator, the Financial Reporting Council (FRC), and replacing it with a new, more powerful Audit, Reporting and Governance Authority or ARGA, a move described as bold and historic by lawmakers.

It would have powers to pursue any company director and not just those who are a member of an accounting professional body like the Institute of Chartered Accountants in England and Wales (ICAEW), heralding the end of industry self-regulation.

ARGA would become a regulator where people work to enhance their career rather than a place to see out their days in accounting.

It is a radical move, but Kingman felt a fresh start is needed given the number of accounting scandals Britain has seen and too little focus on consumers of financial information.

It would also cut down on wordy annual reports that drown investors in hundreds of boilerplate-filled pages.

WHAT ABOUT THE CMA?

Bit of a turn up here too.

The watchdog wants to force Britain's top 350 listed companies to hire two auditors to improve quality and give smaller accounting firms a leg-up into the top end of the market to widen choice over time.

The industry had called for caps on how many audits a Big Four firm can conduct, and a ban on accounting firms offering audit and advisory services to the same company, neither of which has been recommended.

Accounting firms would have to run their audit and advisory services as two separate organisations, however, making a decision to break up the firms in future easier.

WHEN DOES ALL THIS HAPPEN?

Creating a new watchdog and mandating joint audits would need legislation passed in a parliament clogged up with Brexit. Senior lawmakers like Rachel Reeves who chairs parliament's business committee, are determined to push through the new measures, however.

Kingman has said some of the more modest changes could be made even if there is no new law, such as changing the board, fixing the budget and bringing in new duties.

HAVEN'T WE BEEN HERE BEFORE?

Too often for many lawmakers.

The European Union and Britain's FRC have both introduced reforms in recent years to loosen the Big Four's grip.

But so far, the measures simply speeded up a merry-go-round of companies swapping one Big Four auditor for another, which is why lawmakers appear more determined to make changes this time round.

The CMA has kept some powder dry, hinting it could break up the Big Four, as called for by some lawmakers, if the new proposals do not work.

Britain is still not going as far as Sarbanes-Oxley, the 2002 U.S. reform of auditing that forces management of a company to certify the accuracy of financial statements.

WHERE DOES FLORA COME INTO ALL THIS?

Accountants argue that the roots of current problems lie in a gap between what an audit can deliver as a snapshot in time of a company, and the more forward-looking assessment that the public and lawmakers expect.

Project Flora - named after the goddess of rebirth - was the working title for an independent review, launched by the government on Tuesday, of how audits could evolve to plug this gap.

It is chaired by Donald Brydon, outgoing chairman of the London Stock Exchange.