WASHINGTON (Reuters) - Lockheed Martin was awarded a $1.48 billion contract to build the THAAD missile defence system for Saudi Arabia, the Pentagon said on Friday. The new contract was a modification to a previously awarded agreement to produce the Terminal High Altitude Area Defence interceptor for Saudi Arabia, the Pentagon said. The new agreement brings the total value of the THAAD deal to $5.36 billion, it said. 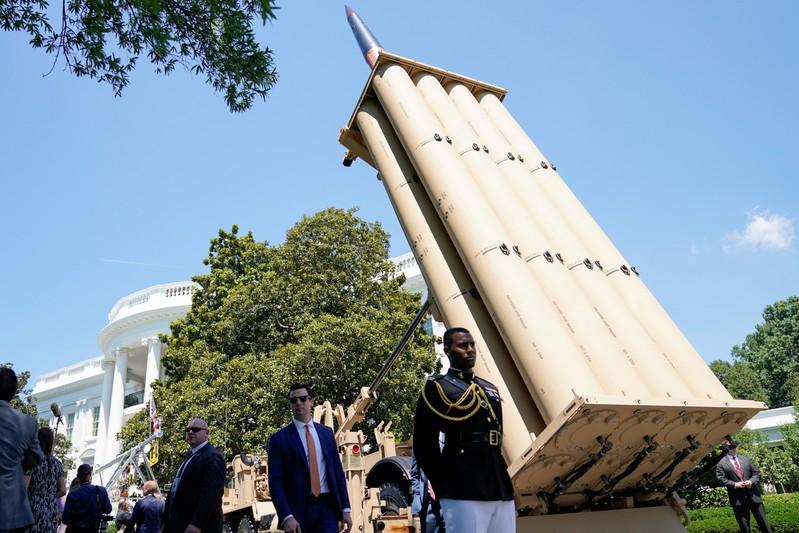 The new contract was a modification to a previously awarded agreement to produce the Terminal High Altitude Area Defence interceptor for Saudi Arabia, the Pentagon said. The new agreement brings the total value of the THAAD deal to $5.36 billion, it said.