By Maytaal Angel LONDON (Reuters) - There is little evidence efforts by the world's top coffee roasters and traders to prevent human rights and environmental abuses are having any impact, with most farmers operating at a loss and unable to produce sustainably, a major coffee report said on Thursday. 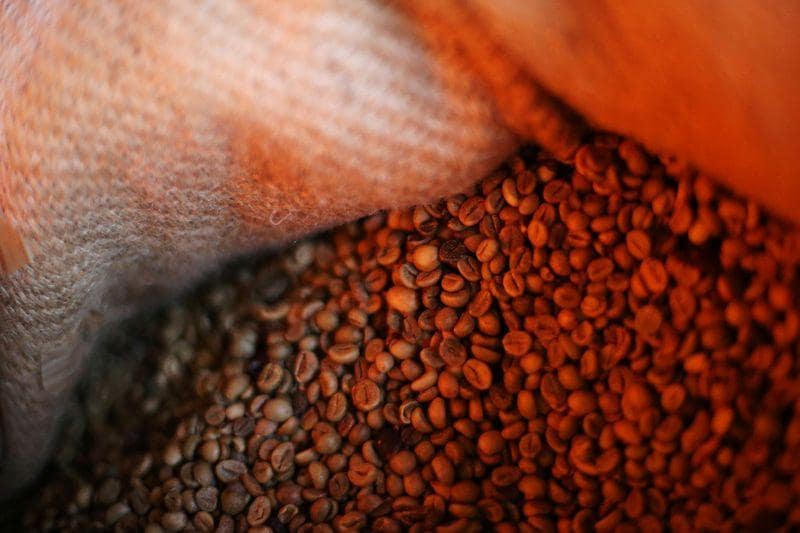 LONDON (Reuters) - There is little evidence efforts by the world's top coffee roasters and traders to prevent human rights and environmental abuses are having any impact, with most farmers operating at a loss and unable to produce sustainably, a major coffee report said on Thursday.

The Coffee Barometer, written by a group of global non-governmental organisations (NGOs), comes as top firms like Starbucks and JDE Peet's face rising demands from consumers for ethically sourced products.

It also comes as the European Union is poised to propose legislation this year to prevent the import of commodities linked to deforestation and human rights abuses. The move follows years of failed voluntary efforts by companies to clean up their supply chains.

"While some companies have comprehensive (sustainability) policies in place, many large traders and roasters remain unclear about their commitments (and about) any progress on commitments. No one is doing enough," said the report, which does not single out individual companies.

JDE Peet's said it is aware of and concerned about the issues facing smallholder coffee farmers and has programmes in place in 15 producing countries to address the most critical sustainability challenges.

Starbucks did not immediately respond to a Reuters request for comment.

The coffee sector is valued at $200-250 billion a year at the retail level, according to the report, but producing countries receive less than 10% of that value when exporting beans, and farmers even less than that.

The report also estimates coffee is grown on roughly 12.5 million farms globally, about 95% of which are labour intensive smallholdings that usually employ an entire farming family as well as seasonal workers. Coffee, in other words, provides a livelihood for tens of millions of people worldwide.

"Smallholder farmers (are) under constant pressure to cut costs, especially those related to labour and the environment," said the report.

It warned that while to date, coffee has played a relatively small role in deforestation, this will not be the case going forward in the absence of sector reform. Already, Peru estimates 25% of deforestation in the country is linked to coffee production.

Deforestation is the second major cause of climate change after the burning of fossil fuels.