BENGHAZI, Libya (Reuters) - Libya's El Feel oilfield is still producing some 75,000 barrels a day and there has been no fighting in the area contrary to what some local media have reported, a field engineer there told Reuters by telephone on Thursday. 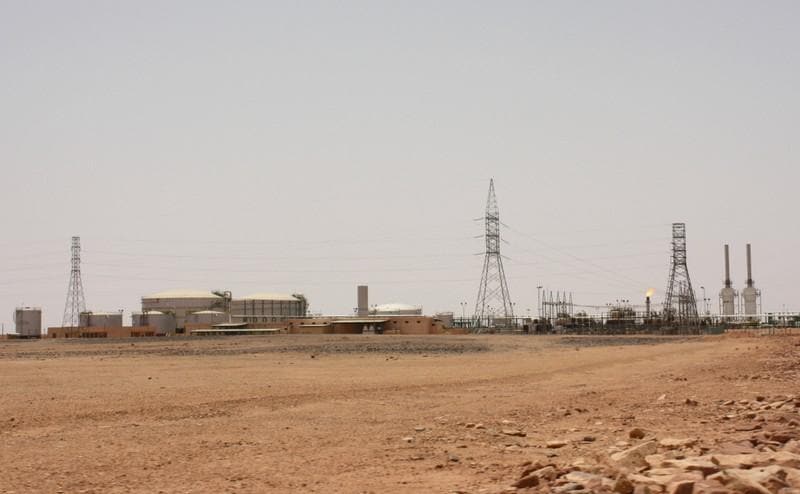 BENGHAZI, Libya (Reuters) - Libya's El Feel oilfield is still producing some 75,000 barrels a day and there has been no fighting in the area contrary to what some local media have reported, a field engineer there told Reuters by telephone on Thursday.

Earlier in the day, a spokesman for eastern-based Libyan military forces said they had taken control of the field in Libya's southwest. Forces loyal to Khalifa Haftar's Libyan National Army (LNA) posted a video purporting to show their vehicles driving into El Feel.

Libya's National Oil Corporation (NOC), which operates the field in a joint venture with Italy's Eni, expressed concern about developments around El Feel.