LONDON (Reuters) - Legal & General Investment Management (LGIM), one of Europe's top asset managers, has cut its global equities stance to underweight after the recent rally across stocks amid fuelled by optimism over a possible U.S.-China trade deal, it said on Wednesday. 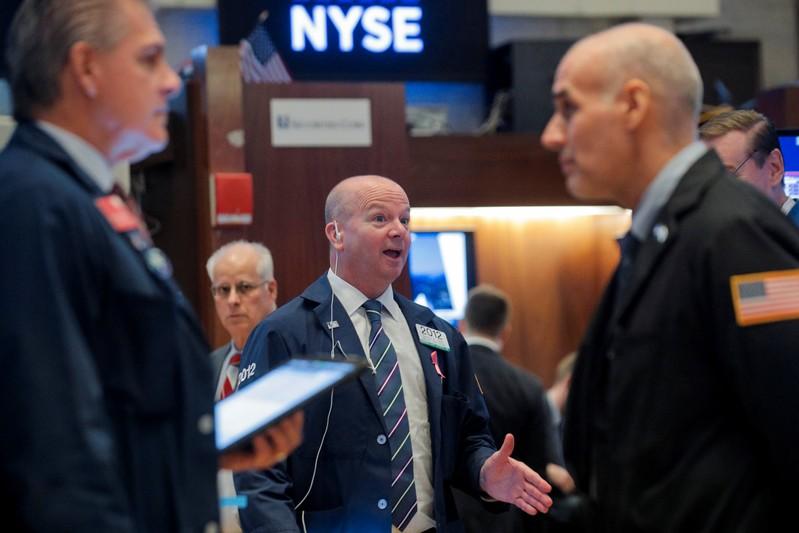 LONDON (Reuters) - Legal & General Investment Management (LGIM), one of Europe's top asset managers, has cut its global equities stance to underweight after the recent rally across stocks amid fuelled by optimism over a possible U.S.-China trade deal, it said on Wednesday.

The move is also due to concerns about global recessionary risks even after positive signals from the U.S.-China trade war and Brexit.

LGIM, which has around $1.4 trillion in assets under management, had been neutral since around the spring.

"We're worried about the economic outlook and we had a bit of a rally, so some of the risk premium over the trade deal has been priced out," said Lars Kreckel, global equity strategist at LGIM.

"We think we're late cycle in the economy anyway, so it felt like a decent point to reduce our equity exposure a little bit," he said.