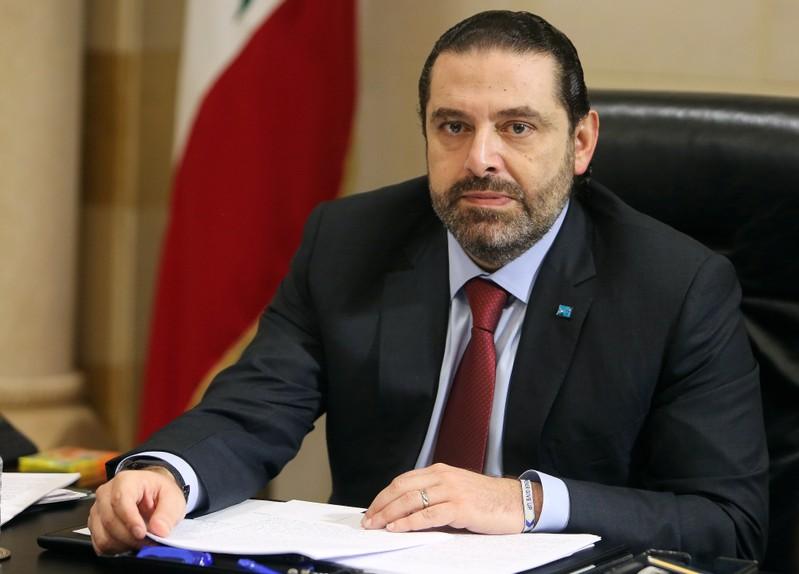 The budget is seen as a critical test of Lebanon's ability to address years of economic mismanagement and corruption that have led it to build up one of the world's heaviest public debt burdens, equivalent to about 150% of GDP.