BOGOTA (Reuters) - Latin American countries still have the chance to mitigate the economic weakness many of them are suffering through interest rate cuts, but their fiscal options are limited, an official from the International Monetary Fund (IMF) on Monday. 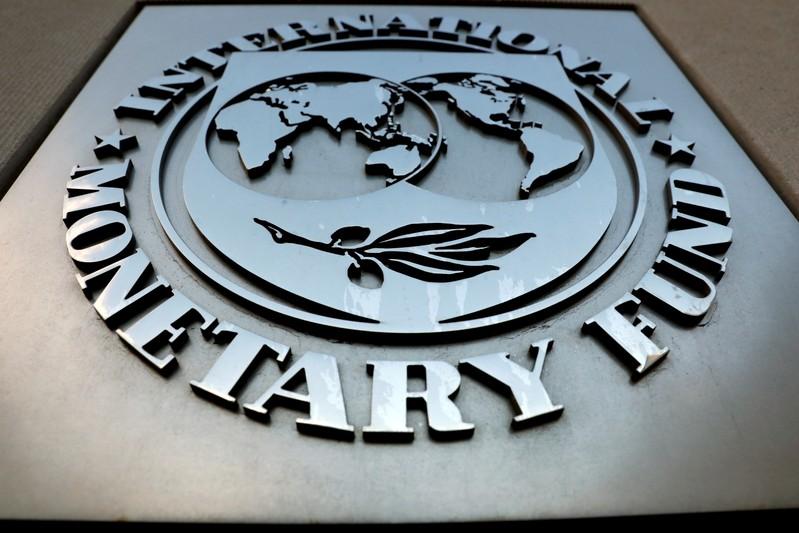 BOGOTA (Reuters) - Latin American countries still have the chance to mitigate the economic weakness many of them are suffering through interest rate cuts, but their fiscal options are limited, an official from the International Monetary Fund (IMF) on Monday.

The multilateral organization has warned of the risk of lower global growth amid trade wars and uncertainty over economic policies in some countries.

Regional inflation figures that are close to expectations give policymakers space to react in nearly all Latin American countries where growth is below the interest rate considered neutral in each country, the group's western hemisphere director Alejandro Werner said at a event in Bogota.

"Monetary policy can continue to be an important lever to confront negative scenarios with respect to what we are anticipating in the coming years, so there is more space for the monetary policy part," Werner said.

"In case it's necessary, basically (central banks) reacting if the economy shows a certain anemia."

In fiscal terms the region is limited because of high levels of debt, much of it in foreign currency, which increases risk in the case of foreign exchange movements, he added.

"In the short term the fiscal environment has a tension because all the countries in the region are basically at primary deficit or primary surplus levels that still aren't enough to stabilise the relationship of debt to GDP," he said.

"Fiscal authorities should find the speed necessary for fiscal consolidation in order not to generate such a strong impact in the short term, but should send signals for consolidation in the medium term, so that access conditions for financial markets continue to be favourable for the private sector and the government itself," Werner said.