(Reuters) - Large block trades on Friday causing a wave of selling in a clutch of companies were driven by sales of more than $10 billion executed by Goldman Sachs Group Inc, media reported on Saturday. 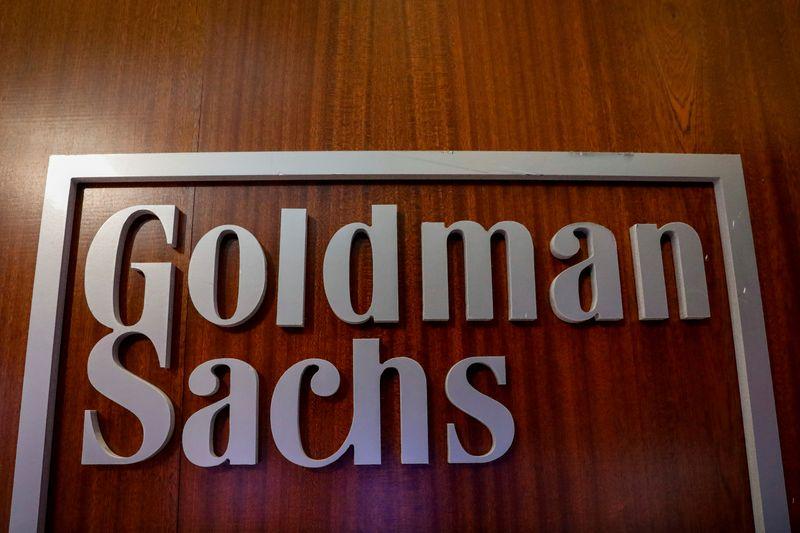 (Reuters) - Large block trades on Friday causing a wave of selling in a clutch of companies were driven by sales of more than $10 billion executed by Goldman Sachs Group Inc, media reported on Saturday.

Shares in ViacomCBS and Discovery tumbled around 27% each on Friday, while U.S.-listed shares of China based Baidu and Tencent Music plunged during the week, dropping as much as 33.5% and 48.5%, respectively, from Tuesday's closing levels.

Eric Handler at MKM Partners, who covers Discovery, on Friday said that large blocks of shares in both Viacom and Discovery companies were put in the market on Friday, likely exacerbating the declines.

An email to clients seen by Bloomberg News said Goldman sold $6.6 billion worth of shares of Baidu Inc, Tencent Music Entertainment Group and Vipshop Holdings Ltd, before the U.S. market opened on Friday, the report on Saturday said. https://bloom.bg/3lYOrZm

Following this, Goldman sold $3.9 billion worth of shares in ViacomCBS Inc, Discovery Inc, Farfetch Ltd, iQIYI Inc and GSX Techedu Inc, according to the report.

A source familiar with the matter said on Saturday that Goldman was involved in the large block trades.

Goldman Sachs did not immediately respond to a Reuters request for comment.

The Financial Times reported that Morgan Stanley sold $4 billion worth of shares earlier in the day, followed by another $4 billion in the afternoon.

The Financial Times reported that Goldman told counterparties that the sales were prompted by a "forced deleveraging", citing people with knowledge of the matter.

CNBC reported https://www.cnbc.com/2021/03/27/archegos-capital-forced-position-liquidation-contributes-to-viacom-discovery-plunge.html that the selling pressure was due to liqudation of positions by family office Archegos Capital Management, citing a source with direct knowledge of the situation. A person at Archegos who answered the phone declined to comment.