Keys takeaways from the FinCen Files

(Reuters) - Shares of the biggest global banks dropped on Monday after news reports said they allowed large sums of allegedly illicit funds to move through the financial system, despite red flags about the origins of the money. Britain-based HSBC Holdings PLC and Standard Chartered PLC fell to 25-year lows, while U.S. 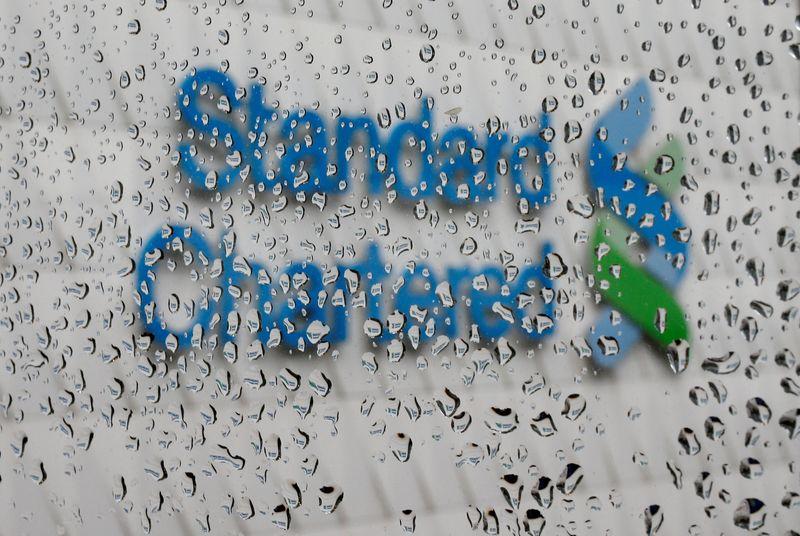 (Reuters) - Shares of the biggest global banks dropped on Monday after news reports said they allowed large sums of allegedly illicit funds to move through the financial system, despite red flags about the origins of the money.

These lenders were named in recent articles by BuzzFeed News and the International Consortium of Investigative Journalists, based on leaked documents, known as the FinCEN Files.

Here are the key takeaways from the reports:

1. What are the FinCEN Files?

The investigative series is named after the U.S. Department of Treasury's Financial Crimes Enforcement Network, or FinCEN, which receives alerts from banks and other financial firms about transactions that appear to be questionable. Those alerts are called suspicious activity reports, or SARs.

Financial institutions filed SARs for more than $2 trillion worth of transactions between 1999 and 2017, according to the reports.

The leaked files pertained to roughly 2,100 SARs filed with FinCEN between 2011 and 2017, representing less than 0.02% of the more than 12 million SARs during that time.

Among the types of transactions highlighted by the report: funds processed by JPMorgan for potentially corrupt individuals and companies in Venezuela, Ukraine and Malaysia; money from a Ponzi scheme moving through HSBC; and money linked to a Ukrainian billionaire processed by Deutsche Bank AG.

2. Why would a transaction be deemed "suspicious"?

U.S. federal laws require certain financial institutions to file SARs if there are signs of money laundering, insider trading, cyber attacks or various types of fraud. The existence of a report does not confirm wrongdoing, but alerts regulators to possible criminal activity.

Banks, money exchanges, securities brokers, insurance companies, casinos and other financial institutions are required to file SARs within 60 days of detection, according to the Treasury Department.

U.S. agencies tasked with enforcing money-laundering laws rarely took any action after receiving SARs, nor did big banks after filing them, according to the FinCEN Files.

As a result, the millions of suspicious activity reports had little-to-no effect on policing the global financial system, the articles said.

4. What does it mean for banks?

It is not entirely clear what negative consequences, if any, banks highlighted in the FinCen Files stories may face.

Analysts on Monday said the revelations were unlikely to lead to additional regulatory penalties or fines, because the behavior detailed in the articles showed that the system is flawed, but did not make clear that the banks had broken any rules or laws.

It is possible that some banks with dated technology may have to spend more money improving compliance systems, and that politicians who typically criticize the industry will scrutinize the matter further, but there was no immediate sign that was happening yet.

"Unless there are more substantive allegations of fact, we expect that (these articles) will not have lasting impacts on the industry or stock prices," Oppenheimer analyst Chris Kotowski wrote in a note to clients.

(Reporting by C Nivedita and Abhishek Manikandan in Bengaluru; Editing by Bernard Orr)