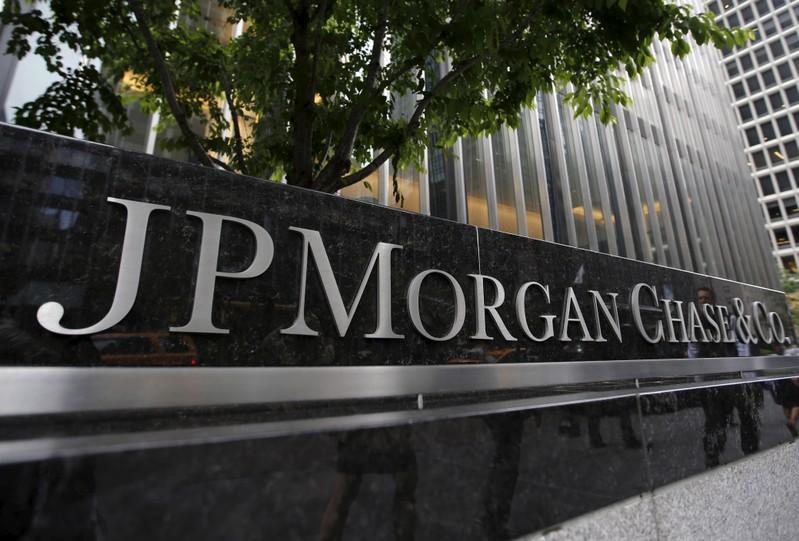 The regulator said the investment bank improperly provided ADRs, which are U.S. securities that represent foreign shares of foreign companies, to brokers even though the brokers and their clients lacked the corresponding foreign shares.

The bank did not admit or deny the SEC's findings, but agreed to pay back ill-gotten gains and additional penalties, the SEC said.

JP Morgan declined to comment. In August, the bank said it was under investigation by the SEC for its handling of ADRs.

The bank is the eighth institution to face SEC charges on such a practice, according to the regulator. Its probe into ADR abuse is ongoing, it said.

The SEC said that improperly providing ADRs that are not supported by underlying foreign securities can create inappropriate short-selling and dividend arbitrage.