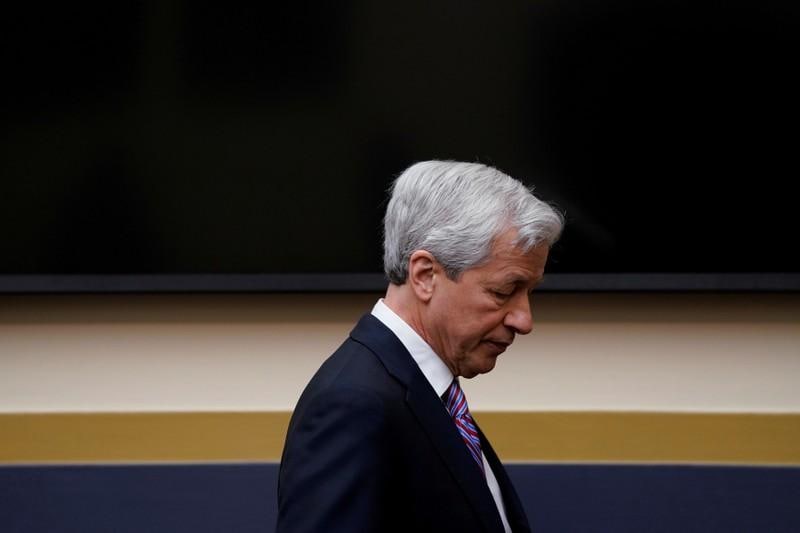 JPMorgan Chase also said all of its directors were elected, and that a shareholder proposal that the bank report annually on its global gender pay gap was voted down, according to preliminary tallies.

The votes were taken at the bank's annual shareholder meeting at its offices in Chicago.

Around 29 percent of shareholder votes supported a proposal asking for more details on gender pay equity in the United States and some 28 percent votes were in favor of a proposal aimed at easing shareholders' access to proxy voting rights.

ISS, the influential proxy advisory group, urged investors to vote against the bank's executive pay packages in a report published earlier this month because it objected to the portion of pay that was discretionary.

ISS advised investors to vote against the board's pay packages for the bank's top brass, including Chief Executive Officer Jamie Dimon, twice before in 2011 and 2015, also over concerns about the portion of pay that was discretionary.

The bank's board of directors recommended that shareholders vote for executive compensation, which it has said is based on the company's strong business results, risk controls and conduct, customer and stakeholder focus, and leadership.

Dimon was peppered with questions during the meeting from climate change activists who criticized the bank's funding of pipeline projects. The meeting was momentarily disrupted by protesters who chanted "Defund climate change, stop funding fossil fuels."

"If I was hit by that truck ... we have people who are quite capable who can run this company. There are more than one. There are several who can do it," Dimon said. "Our bigger fear is that they get recruited away by somebody else because they are very talented."