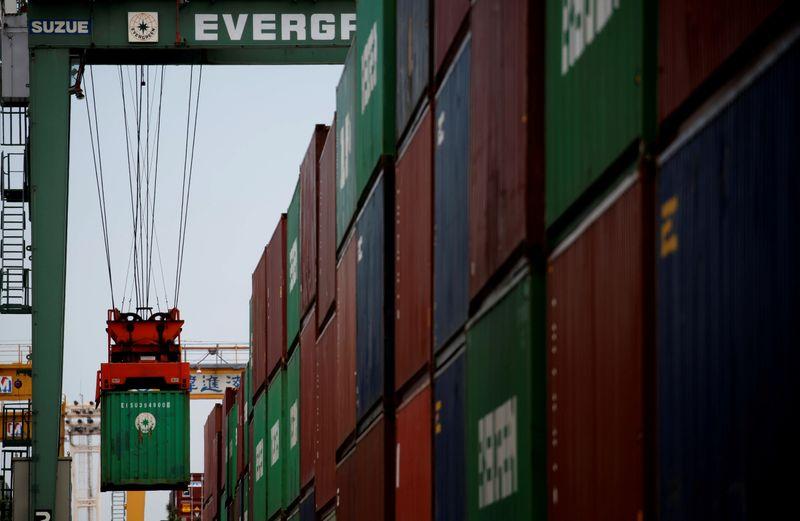 The monthly poll suggested that the Bank of Japan's tankan quarterly survey due April 1 will show a sharp deterioration in business sentiment both at manufacturers and non-manufacturers.

The global spread of the virus has hammered world trade, supply chains and tourism, dealing a heavy blow to Japan's fragile economy, which is teetering on the edge of a recession.

The souring business mood could derail capital spending, one of the few bright spots in the Japanese economy. That will heap pressure on the government and the central bank to deploy more stimulus measures.

The BOJ eased monetary policy on Monday by pledging to buy riskier assets such as exchange-traded funds (ETF) at double the current pace, joining global central banks in combating the widening economic fallout from the epidemic.

All manufacturers across industries were pessimistic about business conditions, according to the Reuters poll of 501 large- and mid-sized nonfinancial companies, of which 242 firms responded on condition of anonymity.

Among service sector firms, no firms except those in real estate/construction and information/communications were optimistic.

Most of the companies expressed fears of the virus' impact on their business, on top of already weak consumer spending due to an October sales tax hike and sluggish global demand aggravated by the U.S.-China trade war.

"We cannot see how much impact the virus may have on our business in March. We fear sharp drops in sales," a manager at a chemicals firm wrote in the survey.

A machinery maker manager said: "Just as the U.S.-China trade friction seems to be settled for the time being, the new virus is causing worry about downward revision to our profits."

The sentiment index at manufacturers fell to minus 20 in March from minus 5 in the previous month, while the service-sector gauge dropped 25 points to minus 10, the Reuters Tankan poll showed. A negative figure means pessimists outnumber optimists.

The manufacturers' index hit the lowest since December 2009, the depths of the global financial crisis.

Non-manufacturers' were the most pessimistic since June 2011 in the wake of the Fukushima nuclear disaster.

Manufacturers expected to be even more glum in three months' time, with the index seen falling further to minus-25 in June, while service-sector morale was seen unchanged in June.

The BOJ's December tankan showed big manufacturers' mood hit a near seven-year low in the fourth quarter as the Sino-U.S. trade war curbed external demand and the October national sales tax hike to 10% from 8% dealt a blow to consumer demand.

Japan's economy, the world's third largest, shrank at a 7.1% annualised rate in October-December, and many economists see another contraction in the current period, which would spell a technical recession - or two straight quarters of negative growth.