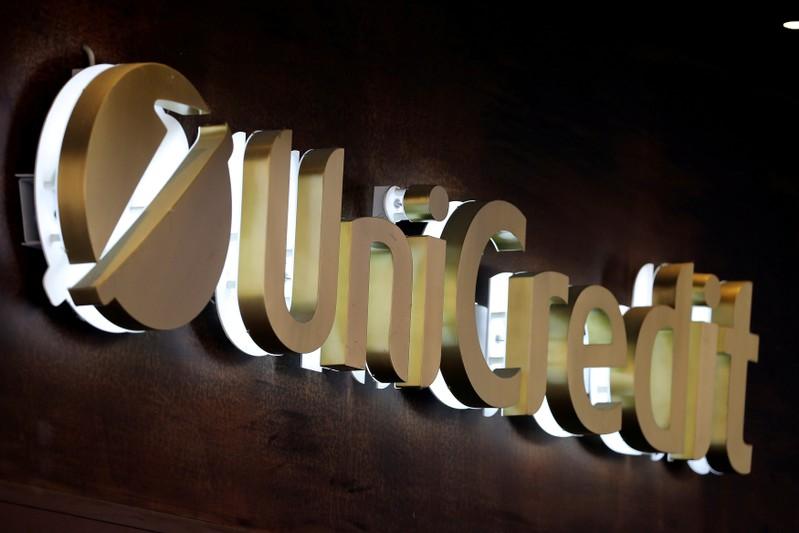 (Reuters) - Italy's top bank UniCredit SpA and two subsidiaries have agreed to pay $1.3 billion to U.S. authorities to settle probes of violations of U.S. sanctions on Iran and other countries, U.S. authorities said on Monday.

The resolution ends a six-year investigation that has hung over the bank and follows last week's $1.1 billion settlement by London-based Standard Chartered Plc with U.S. and British authorities over similar conduct.

The German unit's guilty pleas are connected to violations of U.S. sanctions programs, including those related to IRISL, the state-owned Iranian shipping company sanctioned over weapons of mass destruction, authorities said.

UniCredit Bank AG, Bank Austria and their parent entity, UniCredit SpA, also agreed to resolve parallel investigations with the U.S. Department of Treasury, the Board of Governors of the Federal Reserve, and the New York Department of Financial Services.

UniCredit said in a statement the penalties owed by each of the units were fully covered by provisions already made.

The bank had booked provisions beyond the settlement and, as a result, will have 300 million euros ($339 million) after tax in additional profits in the first quarter. Its Core Tier 1 ratio - an indication of financial strength - will rise by around 8.5 basis points, it said. The bank will report first quarter results on May 9.

UniCredit said it agreed to retain an independent consultant to assess its improvements and compliance programme, as part of its settlements with the Federal Reserve and the New York Department of Financial Services (DFS).

UniCredit engaged in "billions of dollars of transactions with clients from sanctioned nations, including Iran, Libya and Cuba, and then work(ed) to cover their tracks to avoid detection," acting New York Financial Services Superintendent Linda Lacewell said.

The German bank disguised transactions between 2002 and 2011 in part by stripping words like Sudan and Tehran from payment messages to New York financial institutions, the regulator said.

Ten banks other than UniCredit have been penalized by U.S. and Manhattan authorities over the past decade for sanctions-related violations.

France's BNP Paribas SA pleaded guilty in 2014 and paid a record $8.9 billion penalty. Other banks settled with much lower penalties and deferred prosecution agreements, including Amsterdam-based ING Bank, which paid $619 million in 2012 and Zurich-based Credit Suisse Group AG, which paid $536 million in 2009.

The latest Standard Chartered settlement was on top of $667 million the bank paid U.S. authorities in 2012 and another $300 million penalty in 2014 related to surveillance shortcomings.