Is new Disney CEO Bob Chapek up to the task? 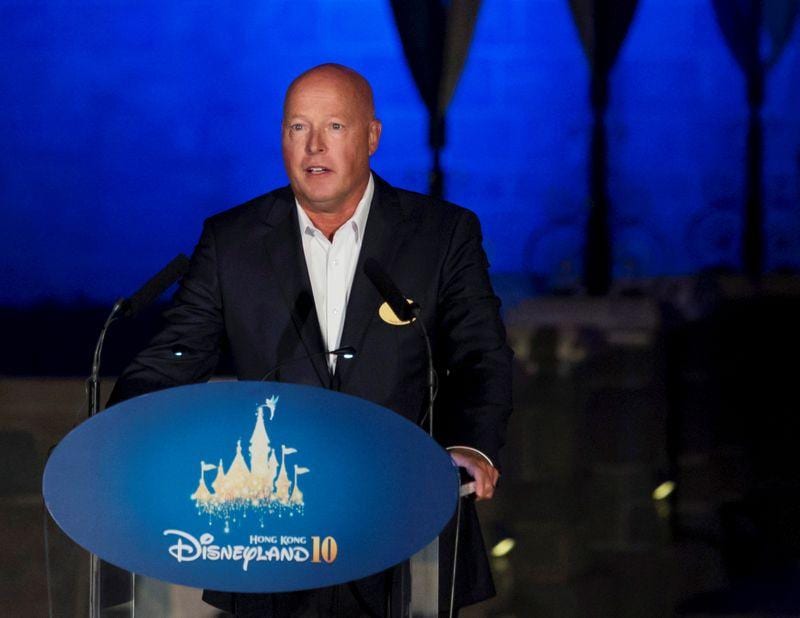 Is he up to the task?

Investors were not convinced and sent Disney shares down 3.7% by the end of the day, but sell-side analysts largely endorsed the succession plan.

Former colleagues said Chapek is well-cast in his new role, at least until former CEO Bob Iger's contract ends on Dec. 31, 2021. Until then, Iger will be executive chairman and direct the company's "creative endeavors."

Over his 27 years at Disney, Chapek ran the Theme Parks and Consumer Products divisions, and was head of distribution at Studio Entertainment.

People who have worked with Chapek, 60, describe a numbers-driven executive with a strong operational background and focus on delivering quarterly results.

Chapek does not seek publicity, these people said, which would allow Iger to maintain a public role until he leaves Disney. The dynamic between the two will be more like a COO/CEO relationship than CEO and chairman, according to former colleagues.

"Chapek is a decent option for complementing the things that Iger doesn't want to do," said a former colleague. "Disney keeps him doing the stuff he does want to do and lets Chapek worry about the trains running on time."

Over the next 22 months, Chapek can rely on Iger's creative instincts to navigate big decisions in the content world, such as whether the company's new streaming service, Disney+, needs more original programming, while Chapek focuses on crises like managing the coronavirus fallout, which could include a material impact on Disney's parks, cruises and film business.

Less certain is Chapek's ability to take bold steps in new directions, such as Iger's $71 billion gamble that by buying 21st Century Fox, Disney could build a subscription video streaming service to compete against Netflix

That bet led to Disney+, which is viewed as an early success with close to 30 million sign-ups. Maintaining that momentum will be harder as Disney faces new rivals such as AT&T Inc's

But Mayer, who has been at the company since 1993, had a relatively short time in an operating role compared to Chapek.

The big question for Disney, said one former colleague, is what happens when Iger leaves the company. "That's when the rubber hits the road."