NEW YORK (Reuters) - Iranian oil exports are declining ahead of a second round of U.S. 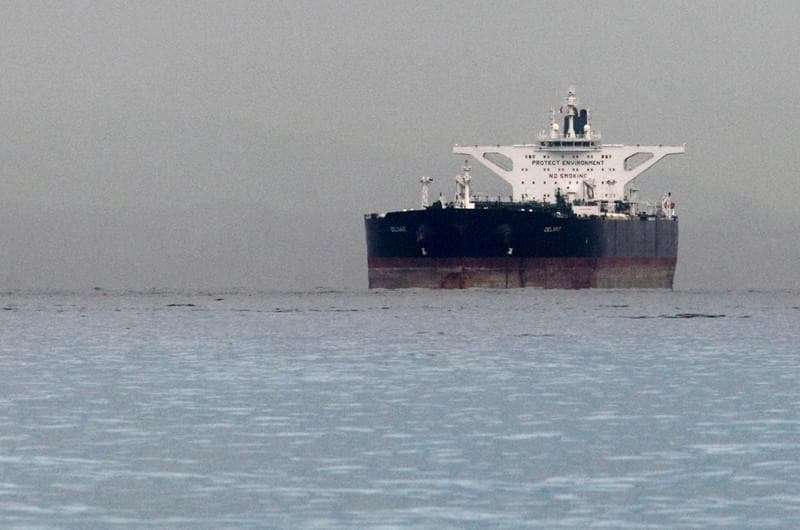 NEW YORK (Reuters) - Iranian oil exports are declining ahead of a second round of U.S. sanctions to be imposed on Nov. 4 and Iran's economy is likely to contract 3 percent this year and 4 percent in 2019, the Institute of International Finance said on Tuesday.

Exports of crude oil and condensates have declined by 0.8 million barrels a day (mbd) from April to September 2018, the IIF, which represents major banks and financial institutions from around the world, said.

It said crude oil and condensates exports were 2.8 mbd in April and are now estimated at 2.0 mbd in September.

The IIF said in an updated note on Iran's economy that oil exports are falling even although Iran is selling key grades at a deep discount and using its own tankers to ship products to China and India at no extra cost.

The IIF said Iranian shippers were also providing generous payment terms and, in some cases, accepting euros and Chinese yuan instead of U.S. dollars. The IIF said barter trade and cash could play a bigger role as U.S. sanctions are enforced.

The remaining parties to the 2015 Iran nuclear deal, which curbed Iran's nuclear program in exchange for sanctions relief and from which Trump withdrew the United States in May, agreed on Monday to work to maintain trade with Tehran despite scepticism this is possible as U.S. sanctions to choke off Iranian oil sales resume in November.

In a statement after a meeting of Britain, China, France, Germany, Russia and Iran, the group said they were determined to develop payment mechanisms to continue trade with Iran despite scepticism by many diplomats that this will be possible.

The IIF said such a system would likely fail to persuade major European companies to do business with Iran for fear of U.S. sanctions.

"Iran may continue to be committed to the 2015 nuclear deal providing the EU and others do the same," the IIF said. "However, failure to renegotiate the deal with the U.S. would likely bring about even deeper damage to Iran's economy," it added.