Intel gets U.S. licences to supply some products to Huawei 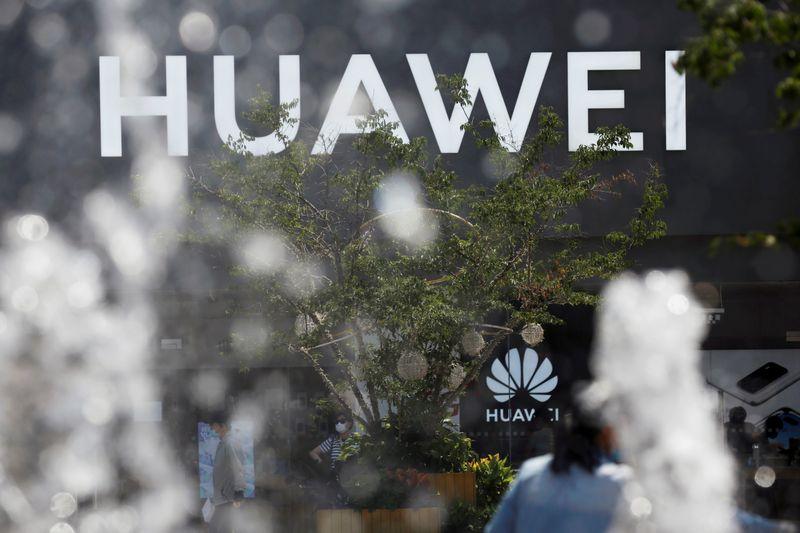 With U.S.-China ties at their worst in decades, Washington has been pushing governments around to world to squeeze out Huawei, arguing that the telecoms giant would hand data to the Chinese government for espionage.

From September 15, new curbs have barred U.S. companies from supplying or servicing Huawei.

South Korean chipmaker SK Hynix also applied for U.S. licence for Huawei sales, but it has not gained approval, a person familiar with the matter said.

The person, declining to be identified as they were not authorised to speak to media, said non-U.S. firms may not have a high chance of getting U.S. approval, and chipmakers are drafting contingency plans to increase supplies to other customers.

In August, Taiwanese chip designer MediaTek Inc disclosed it had applied to the U.S. government for permission to continue supplying China's Huawei.

Huawei, founded in 1987 by a former engineer in China's People's Liberation Army, denies it spies for Beijing and says the United States is trying to smear it because Western firms are falling behind in 5G technology.

In what some observers have compared to the Cold War arms race, the United States worries that 5G dominance would give China an advantage Washington is not ready to accept.