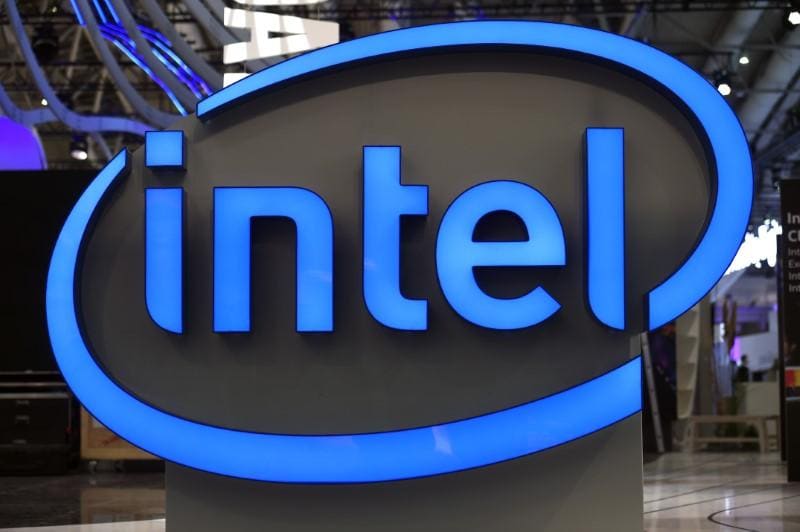 The positive outlook from one of the biggest chipmakers is likely to cement what analysts had already started to see as a recovery year for semiconductors, largely driven by 5G spending for both smartphones and network upgrades.

Revenue from Intel's client computing business, which caters to PC makers and is still the biggest contributor to sales, rose 2 percent to $10 billion in the fourth quarter, beating FactSet estimates of $9.74 billion.

Revenue from its high-margin data centre business rose 19 percent to $7.2 billion in the quarter, while analysts on average had expected $6.40 billion, according to FactSet.

(Reporting by Munsif Vengattil in Bengaluru and Stephen Nellis in San Francisco; Editing by Maju Samuel)