Infosys is in trouble yet again.A Wisconsin-based IT professional has filed a lawsuit against Infosys, alleging that the software services exporter has discriminated against US applicants in favour of South Asians for US jobs.

Brenda Koehler, an IT worker with over 15 years experience, alleged that while she was qualified for the position to which she applied, Infosys discriminated against her and chose to hire an individual of South Asian descent for the position.

She has filed a class action against the company.

This comes just six months after Infosys settled two other lawsuits in the US over potential visa fraud. 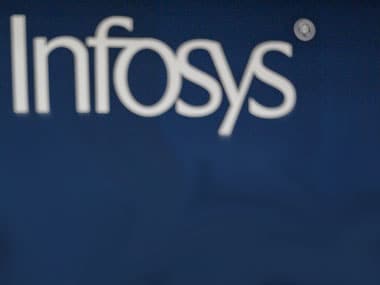 The lawsuit states that Infosys' hiring policies and conduct are in violation of Title VII of the United States's Civil Rights Act.

A Business Today report noted, "The companyemploys more than 15,000individuals in the United States and approximately 90 percent of these employees are of South Asian descent, including individuals of Indian, Nepalese, and Bangladeshi descent. Infosys has reached this grossly disproportionate workforce by directly discriminating against individuals who are not of South Asian origin."

According to the lawsuit, Koehler is seeking class action status for the "thousands" of Americans not of South Asian descent [potential plaintiffs] who were denied jobs at Infosys since Jan 1, 2009, reported The Hindu.

However, an Infosys spokesperson denied the allegations and said the IT company is "an equal opportunity employer." The spokesperson said that Infosys is looking forward to address the concerns in court.