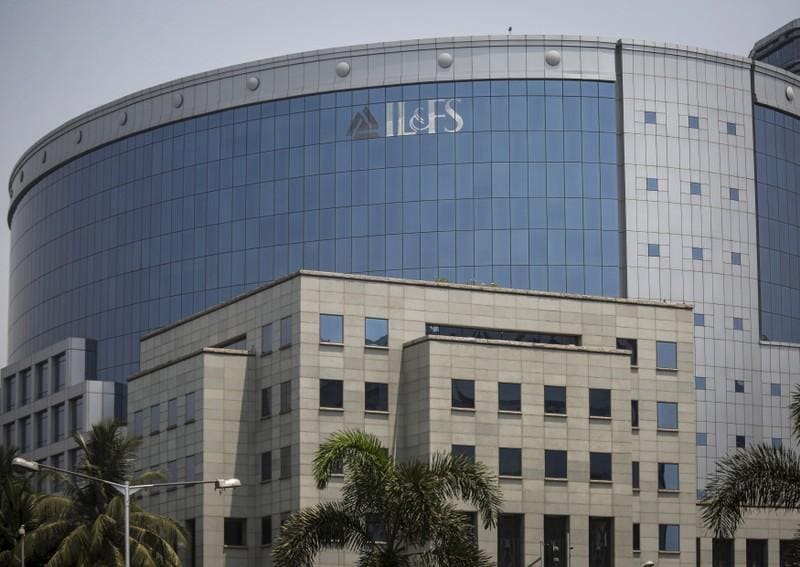 NEW DELHI (Reuters) - India's Infrastructure Leasing & Financial Services (IL&FS) was unable to service its obligations on interest payments on non-convertible debentures that were due on Friday, the company said in a statement.

The company was also unable to meet its obligations for a letter of credit payment to IDBI Bank, which were due on Thursday, it said in a stock exchange filing.

In recent days, the company has also said it has been unable to service its commercial paper obligations. On Sept. 15 IL&FS told the exchanges that it had received "notices for delays and defaults" in servicing some inter-corporate deposits.

Separately on Friday, IL&FS said its managing director and chief executive had resigned.