MUMBAI (Reuters) - India's federal police said on Tuesday that they had registered 42 new cases of bank fraud amounting to about 72 billion rupees ($1.02 billion) after conducting searches in 187 places across the country. The primarily loan fraud cases were detected at 15 banks, including the country's largest state-run lender - State Bank of India , according to a statement by the Central Bureau of Investigation. State Bank of India was not immediately available for comment outside business hours 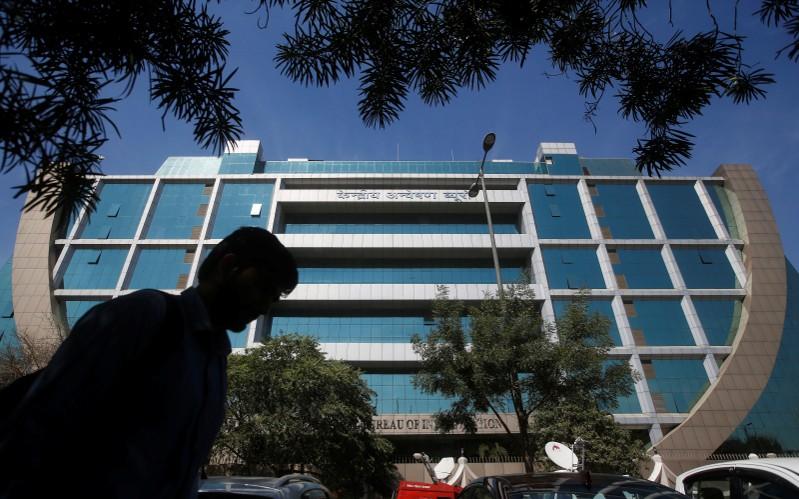 MUMBAI (Reuters) - India's federal police said on Tuesday that they had registered 42 new cases of bank fraud amounting to about 72 billion rupees ($1.02 billion) after conducting searches in 187 places across the country.

The primarily loan fraud cases were detected at 15 banks, including the country's largest state-run lender - State Bank of India

State Bank of India was not immediately available for comment outside business hours.

The police said of the 42 cases, four involved a fraud amount of more than 10 billion rupees each.

A number of fraud cases have come to light at both state-run and private banks in India over the past two years, where the banking industry has already been grappling with nearly $150 billion in bad loans

Last month, police alleged that Punjab and Maharashtra Co-operative Bank (PMC) had used more than 21,000 fictitious accounts https://in.reuters.com/article/us-india-banking-pmc/indias-pmc-bank-created-over-21000-fake-accounts-to-hide-loans-complaint-idINKBN1WG43V to hide loans it made to a single real estate firm.

The alleged fraud cases registered by CBI on Tuesday mostly involved companies borrowing money using falsified accounts and forged documents and then siphoning off funds and defaulting on the repayments.

"During searches, incriminating documents have been recovered so far," CBI said in a statement.