By Sankalp Phartiyal NEW DELHI (Reuters) - An Indian firm is set to launch a battle royale mobile videogame in partnership with Bollywood star Akshay Kumar, capitalizing on the void left by a ban on Chinese tech firm Tencent's popular PlayerUnknown's Battlegrounds (PUBG). nCore Games, based in the southern Indian tech hub of Bengaluru, will launch its 'Fearless and United: Guards (FAU:G)' game by the end of October, the company's co-founder Vishal Gondal told Reuters on Friday. 'This game was in the works for some months,' Gondal said. 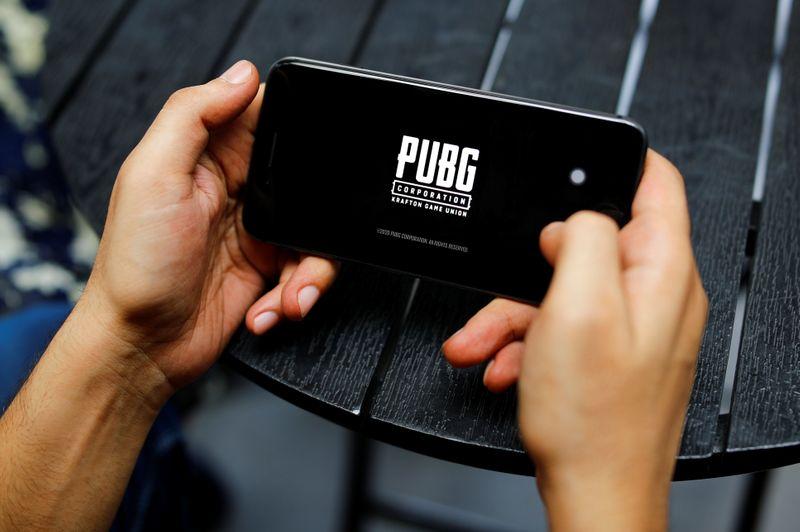 nCore Games, based in the southern Indian tech hub of Bengaluru, will launch its "Fearless and United: Guards (FAU:G)" game by the end of October, the company's co-founder Vishal Gondal told Reuters on Friday.

"This game was in the works for some months," Gondal said. "In fact the first level of the game is based on Galwan Valley."

Clashes in June between Indian and Chinese troops along a disputed border site in Galwan Valley, high up in the Himalayas, left 20 Indian soldiers dead.

nCore's FAU:G, which means soldier, aims to tap into Indian patriotism and 20% of its net revenues will be given to a state-backed trust that supports the families of soldiers who die on duty, Gondal said.

Bollywood actor Akshay Kumar, the son of an army officer who is known to support the cause of Indian soldiers and was key in setting up the trust, also helped with the concept of the game, according to Gondal.

"He (Kumar) came up with the title of the game, FAU:G," Gondal said, adding that he expected to win 200 million users in a year.

The launch of FAU:G also comes at a time anti-Chinese sentiment is high in India with traders and entrepreneurs echoing Prime Minister Narendra Modi's call for an "atma-nirbhar" or self-reliant India.

India's first app ban in June, which prohibited ByteDance-owned TikTok, led to a surge in the use of local video-sharing apps with even media company Zee Entertainment Enterprises launching its own app.